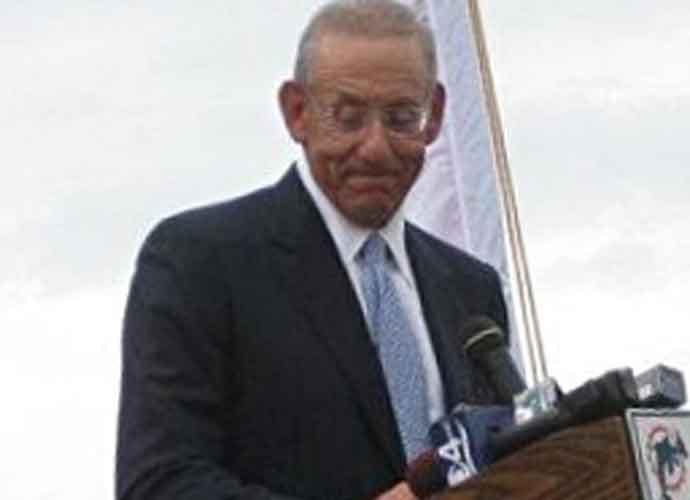 Equinox Fitness and SoulCycle have responded to criticism of its owner’s plan to hold a fundraiser for President Donald Trump’s 2020 campaign.

Stephen Ross, the company’s owner, is planning a Trump fundraiser where tickets cost upwards of $200,000. Ross, a billionaire and owner of the Miami Dolphins, who oversees the company that runs Equinox and SoulCycle, was called merely an “investor” by the company in a statement.

The statement said that the two fitness companies are not involved in the event and “do no support it. We believe in tolerance and equality, and will always stay true to those values. Mr. Ross is a passive investor and is not involved in the management of either business.”

A note from our CEO.

Many celebrities have called for their followers to cancel their memberships at SoulCycle and Equinox.

Ross is a long time friend and business partner of Trump’s. He issued a statement saying he and Trump agree and disagree on many things.