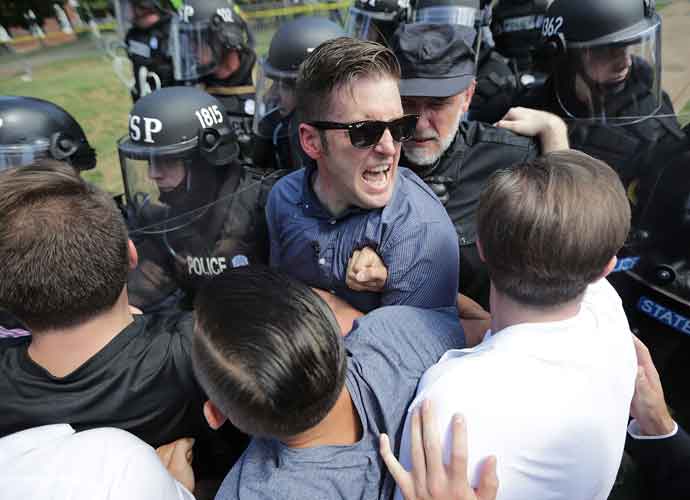 A statue of Confederate leader Gen. Robert E. Lee in Charlottesville, Virginia was removed on Saturday.

The monument is notorious for sparking a white supremacist and neo-Nazi’s “Unite the Right” rally in 2017, which resulted in the killing of 32-year-old civil rights activist Heather Heyer.

The removal process started early Saturday. Spectators surrounding the Emancipation Park, where the monument is located, cheered as the statue hoisted off.

“Taking down this statue is one small step closer to the goal of helping Charlottesville, Virginia, and America, grapple with the sin of being willing to destroy black people for economic gain,” Walker said.

Saturday’s removal is the result of years of court fights by progressive and racial justice groups.