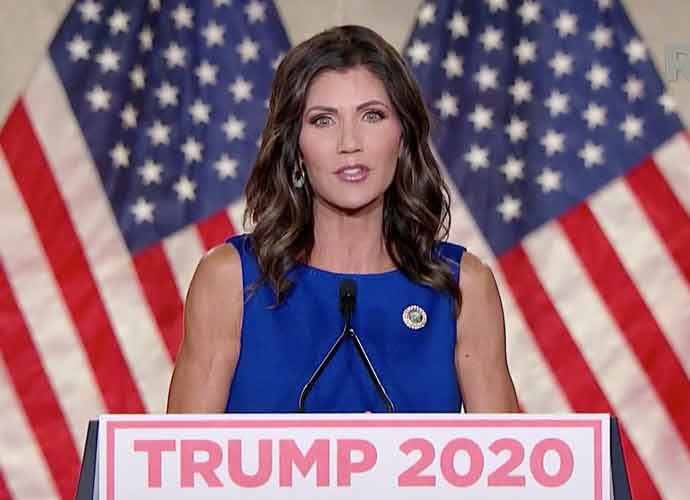 CHARLOTTE, NC - AUGUST 26: (EDITORIAL USE ONLY) In this screenshot from the RNC’s livestream of the 2020 Republican National Convention, South Dakota Gov. Kristi Noem addresses the virtual convention on August 26, 2020. The convention is being held virtually due to the coronavirus pandemic but will include speeches from various locations including Charlotte, North Carolina and Washington, DC.

Gov. Kristi Noem (R-South Dakota) is enforcing a hard-line abortion ban in South Dakota. Noem stated that she would not prosecute mothers but would prosecute doctors who provide abortions.

As trigger laws are either being enacted in many red states, a number are taking measures to greatly restrict or ban abortions.

Noem’s state of South Dakota immediately banned abortions when the Supreme Court overturned Roe v. Wade. According to Noem, the only exception for the procedure is if the mother’s life is at risk.

The state has not made any exceptions for rape or incest; breaking the abortion law is considered a felony.

“We’ll continue to have those debates on how we can support these mothers and what it means to really make sure we are not prosecuting mothers ever in a situation like this,” she told Face The Nation. “It will always be focused toward those doctors who knowingly break the law to perform abortions in our state.”

Noem continued to justify the ban, citing that new research has shown the cruelty of abortion procedures.

“We know so much more using technology and science than we did even 10, 15 years ago about what these babies go through and the pain they feel in the womb,” Noem said. 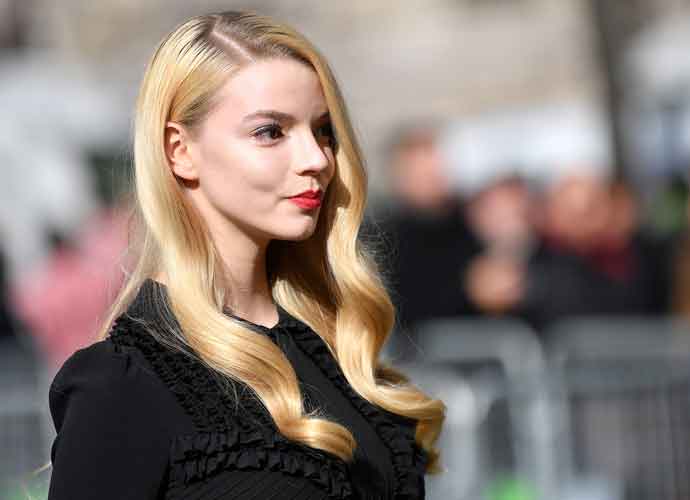