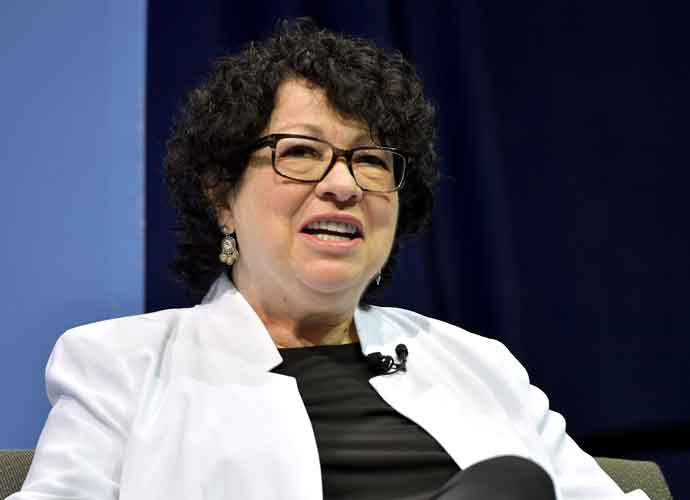 A Supreme Court ruling will make it more difficult for prisoners to be released, disallowing new evidence to be presented in federal court to support arguments that state lawyers did not adequately represent them.

The vote was 6-3 along party lines, and Justice Clarence Thomas wrote the majority opinion for the case dealing with consideration of new information in the cases of death row inmates David Martinez Ramirez and Barry Lee Jones of Arizona, years after they had already been convicted. He ruled that federal courts should only be able to take into consideration evidence that was already presented in the state court.

Ramirez was convicted of murdering his girlfriend and her 15-year-old daughter in 1989. Evidence also suggested that he had raped the daughter, which he admitted to.

Jones was sentenced to death in 1995 for assaulting and killing 4-year-old Rachel Gray.

Left-leaning Justice Sonia Sotomayor penned a biting dissent, arguing that prisoners’ lives could be ended without Constitutionally promised counsel, beyond the two cases in question.

“This decision is perverse. It is illogical,” she wrote. “The Sixth Amendment guarantees criminal defendants the right to the effective assistance of counsel at trial. This Court [in Martinez] has recognized that right as ‘a bedrock principle’ that constitutes the very ‘foundation for our adversary system’ of criminal justice.”

“Today, however, the Court hamstrings the federal courts’ authority to safeguard that right. The Court’s decision will leave many people who were convicted in violation of the Sixth Amendment to face incarceration or even execution without any meaningful chance to vindicate their right to counsel,” she added.