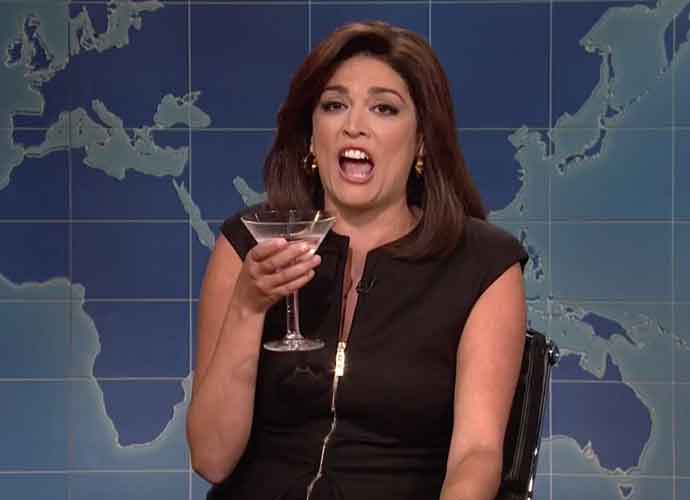 Saturday Night Live over the weekend dedicated its cold open to a parody of Fox News host Judge Jeanine Pirro reflecting on the acquittal of Kyle Rittenhouse, the teenaged gunman who shot and killed two people at a protest against police brutality in August 2020.

“Kyle Rittenhouse was acquitted of all charges. That lovable scamp was put through a nightmare of a trial just for doing the bravest thing any American can do: protecting an empty used car lot in someone else’s town,” beamed the right-wing commentator, who was portrayed by Cecily Strong.

Castmember Mikey Day then joined Pirro as Wisconsin Circuit Court Judge Bruce Schroeder, who clashed with the prosecution and frequently appeared sympathetic toward Rittenhouse during the trial.

“Now, if I may say judge-to-judge, what turned me on the most was how you ruled that courtroom with an iron fist. Tell us how you did it!” asked Pirro.

“Well, it was all standard procedure. That’s why I ordered that the prosecution not use the word ‘victims,’ they were ‘rioters’; and they weren’t ‘shot,’ they were ‘ga-doinked.’ But that did not give my client an unfair advantage in any way,” Schroeder responded.

“You said, ‘my client.’ Do you mean the defendant?” Pirro replied.

“People are saying nobody did more for infrastructure than me and those people are people who are me,” said fake Trump, whose rant quickly descended into a series of non-sequiturs.

“Joe Biden tried to reboot Obama and it flopped. It flopped, just like the female Ghostbusters. Speaking of girls, why did they reboot Gossip Girl?” Trump continued before pivoting to talking about singer Dua Lipa.

“You know what, her husband, who is not very attractive, it’s terrible what they are doing with Dua Lipa’s husband, not being attractive, we have to do something about it,” said the former president.