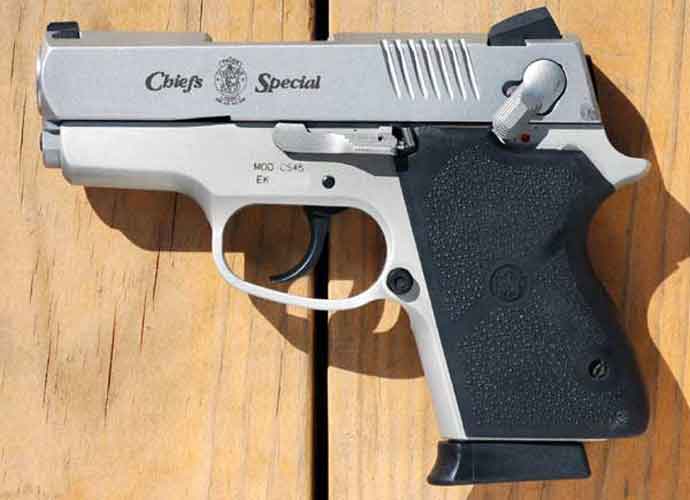 Smith & Wesson To Move Headquarters From Massachusetts To Tennessee

Smith & Wesson, one of the largest gun manufacturers in the world, plans to move its headquarters from Massachusetts to Blount County in East Tennessee. This move is expected to bring $125 million and 750 jobs to the Volunteer State.

Smith & Wesson will become Blount County’s eighth-largest employer. The company’s arrival will also make Tennessee No. 1 for employment in the small arms and ammunition manufacturing industry.

The company has been based in Springfield, Massachusetts since 1852. They will begin relocating distribution, assembly and plastic injection molding operations to Tennessee.

Smith & Wesson President and CEO Mark Smith said the company had “been left with no other alternative” than to leave Massachusetts, seeing as lawmakers are trying to prohibit the manufacturing of some of its products.

If implemented, the legislation would cost more than 60% of the company’s revenue, said Smith.