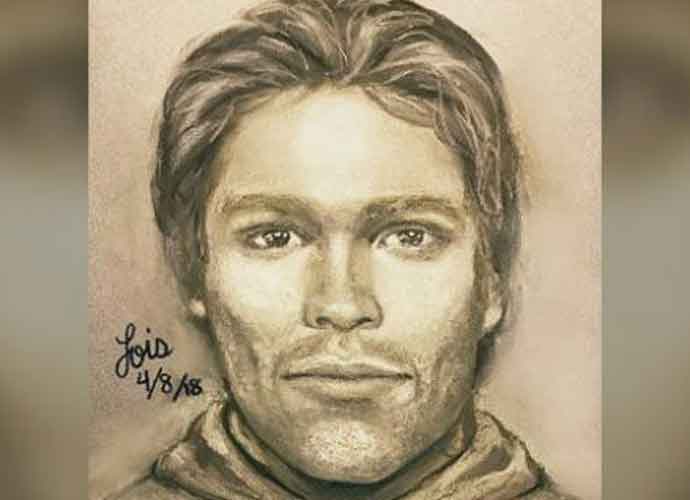 During an appearance on The View earlier this morning, adult film star Stormy Daniels and her lawyer Michael Avenatti revealed a sketch of the man who threatened Daniels shortly after her alleged affair with President Donald Trump.

Daniels — whose real name is Stephanie Clifford — said to 60 Minutes’ Anderson Cooper that in 2011, a man walked up to her and her young daughter in a parking lot and told her to not say anything about their affair.

“A guy walked up on me and said to me, ‘Leave Trump alone. Forget the story,'” Daniels said on 60 Minutes. “And then he leaned around and looked at my daughter and said, ‘That’s a beautiful little girl. It’d be a shame if something happened to her mom.’”

The man walked away, and Daniels said she was extremely shaken up by the incident.

Daniels said on The View that at the time, she told very few people about the threat because she did not want the story of her night with Trump to become public, and because she didn’t tell her husband at the time about it either.

Avenatti said that he and Daniels were not at liberty to discuss who the sketch, which was done by famous sketch artist, had been shared with.

A reward is being offered to anyone who can identify the man.

“$100,000 reward for information leading to the positive identification of the man that threatened Ms. Clifford in Las Vegas,” Avenatti tweeted.

$100,000 reward for information leading to the positive identification of the man that threatened Ms. Clifford in Las Vegas. Send all leads to idthethug@gmail.com.