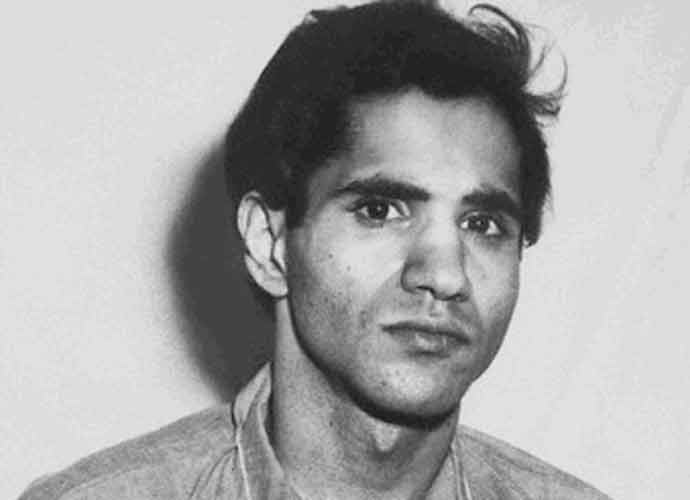 Six members of Robert F. Kennedy’s family said they are “devastated” after the California parole board’s ruling on Friday that voted in favor of releasing Sirhan Sirhan, their father’s assassin, from prison.

“As children of Robert F. Kennedy, we are devastated that the man who murdered our father has been recommended for parole, the children wrote in their joint statement. “Our father’s death is a very difficult matter for us to discuss publicly and for the past many decades we have declined to engage directly in the parole process.”

“We adamantly oppose the parole and release of Sirhan Sirhan and are shocked by a ruling that we believe ignores the standards for parole of a confessed, first-degree murderer in the state of California,” the children added.

Prior to their statement denouncing the decision, however, two other children of the late RFK, Douglas Kennedy and Robert F. Kennedy Jr., have expressed that they are in favor of the board’s decision.

“I’m overwhelmed just by being able to view Mr. Sirhan face to face,” Douglas Kennedy told the board members ahead of the vote. “I’ve lived my life both in fear of him and his name in one way or another. And I am grateful today to see him as a human being worthy of compassion and love.”

In 1968, Sirhan shot and killed Kennedy after his important Democratic presidential primary win in California that year. Sirhan has been sentenced to life in prison and has been behind bars for 53 years.

RFK’s murder came only a few years after the assassination of his brother, President John F. Kennedy, in 1963.

Despite Friday’s ruling in favor of Sirhan, he will have to go through a couple of more reviews before his release is confirmed.

The board’s larger staff will review Friday’s decision over the next 90 days before it is tossed to Gov. Gavin Newsom (D), who then will have 30 days to make his decision.

“We urge the Parole Board staff, the full Board, and ultimately, Governor Newsom, to reverse this initial recommendation. It is a recommendation we intend to challenge every step of the way, and we hope that those who also hold the memory of our father in their hearts will stand with us,” the six children, who oppose the release of Sirhan, added in their statement.