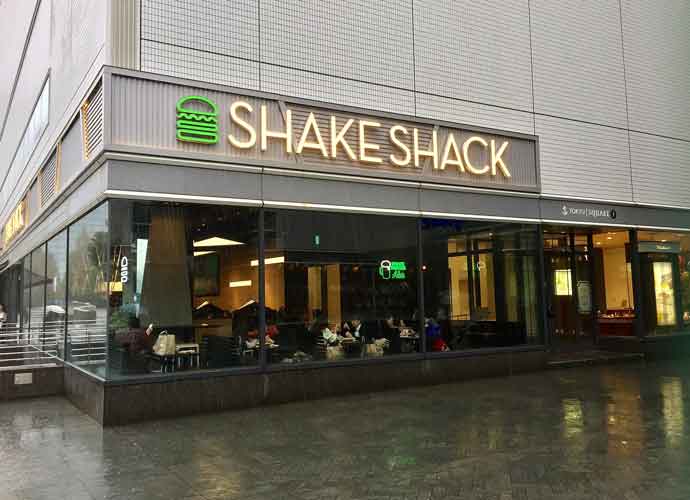 Shake Shack announced its plans on returning a $10 million loan received from an emergency small business rescue program. The program of $350 billion ran out of funds last week. Shake Shack has over $100 million in the bank from investors.

The New York City burger chain was just one of several large restaurant chains that received loans through the Paycheck Protection Program before President Donald Trump’s administration announced on Thursday that the program ran out of funding due to high demand.

Other chains that received loans from the program include Potbelly, Ruth’s Hospitality Group, Taco Cabana and J. Alexander’s. These chains faced a lot of criticism from small business owners who weren’t able to get a loan in time.

The Paycheck Protection Program was meant to focus on businesses with fewer than 500 employees. Larger businesses, however, were allowed to apply.

Shake Shack CEO Randy Garutti and Chairman Danny Meyer said in a LinkedIn post that they’d return their loan, “so that those restaurants who need it most can get it now.” They also called on Congress to fund the program. Lawmakers are nearing an agreement that would add $300 billion to the program.

“Our people would benefit from a $10 million PPP loan, but we’re fortunate to now have access to capital that others do not,” they said. “Until every restaurant that needs it has had the same opportunity to receive assistance, we’re returning ours.”

Garutti and Mayer said the program “came with no user manual and it was extremely confusing.”

“It’s inexcusable to leave restaurants out because no one told them to get in line by the time the funding dried up,” they said. “That unfairly pits restaurants against restaurants. This industry rises and falls together.”