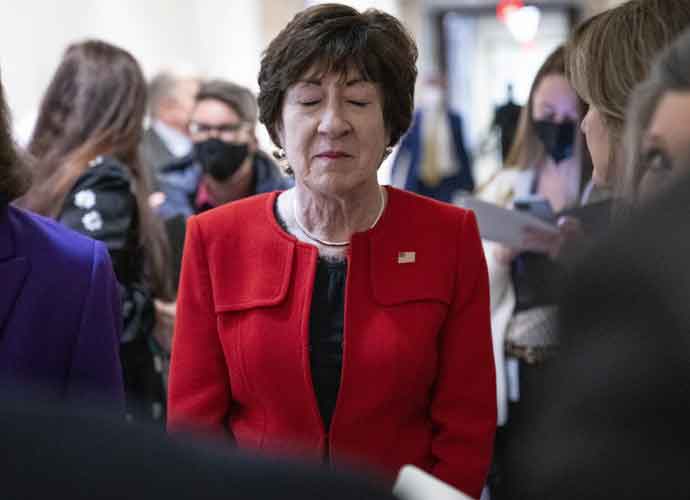 A bipartisan group of senators is close to reaching an agreement on reforming the Electoral Count Act.

The law, which dates back to 1887, determines how the Electoral College certification will be conducted. The bipartisan group, which paused work on Electoral Count reform as many of the senators involved turned their focus to gun laws following major mass shootings in May, has been in talks for months to determine how to clarify the vice president and Congress’s role in the certification of the winner of the presidential election.

“We’re very close. We’ve got a few technical issues that we need to iron out, and I’m very hopeful that we’ll have a bill early next week — or bills,” Sen. Susan Collins (R-Maine) said on Wednesday. “That’s one of the issues that we’re deciding: whether it’s better to introduce more than one bill or one bill.”

The new framework ensures that the vice president will not be able to single-handedly reject electors and will increase the number of lawmakers that would need to object from the current threshold of just one person. Reform talks began about a month following former President Donald Trump and his team’s pressure on then-Vice President Mike Pence to reject certain electors in swing states during the certification of President Joe Biden‘s win under the broad nature of the Electoral Count Act. Pence refused to go along with the plan, ending Trump and his allies’ efforts to keep him in office amidst their claims of a “rigged” and “stolen” 2020 election.

“My personal sense on this is, we need to move on this pretty quickly and certainly we need to get it done this year, if not this month,” bipartisan committee member Sen. Roy Blunt (R-Missouri) said. “I just don’t see any reason to carry this discussion into the presidential cycle itself.”

Sources say new provisions are set to be introduced as early as next week.