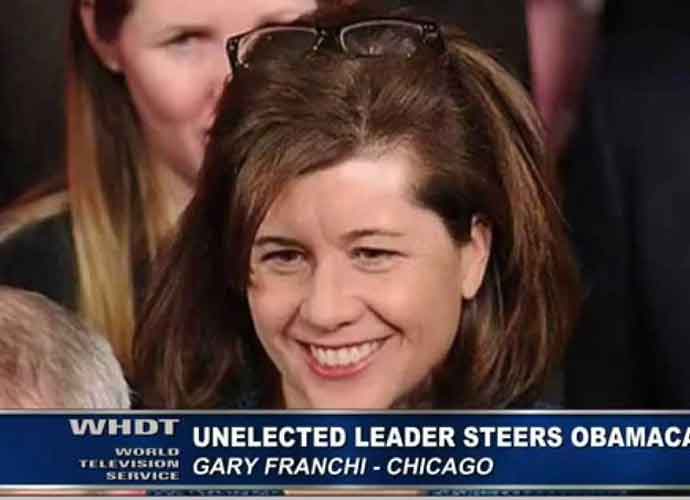 Senate Parliamentarian Elizabeth MacDonough was appointed by former Senate Majority Leader Harry Reid (D-Nev.) in 2012. Now she will serve as the chief legislative referee regarding President Joe Biden‘s proposal for a $1.9 trillion COVID-19 relief package. One of the main points of contention is Biden’s proposal for a $15 an hour minimum wage. MacDonough will take on the challenge of deciding whether or not such proposals can pass the Senate with a simple-majority ruling, under budget reconciliation procedures, which requires that bills deal with issues that affect the budget.

Lawmakers are currently arguing over whether or not this proposal falls under reconciliation protections. Sen. Mike Crapo (R-Idaho) stated that he does not believe the minimum wage proposal should be allowed to pass with a simple majority vote. “To my knowledge, that has never been done,” he said. However, many Democrats such as Senate Banking Committee Chairman Sherrod Brown (D-Ohio) believes the minimum wage proposal qualifies for reconciliation. Brown said, “I hope so and I think so.”

Sen. Brian Schatz (D-Hawaii) argued on Wednesday that raising the minimum wage would reduce expenditures on federal programs, such as the earned income tax credit. “It’s hard to argue that raising the minimum wage doesn’t have an impact on government revenues. It would certainly reduce the amount you have to spend on food stamps and temporary assistance to needy families,” Schatz said. “Anything that raises people out of poverty changes the number of people that you have to subsidize, so I think we have a very strong case to be made.”

While many Democrats seem to be advocating for the minimum wage increase, Sen. Joe Manchin (D-West Virginia), said this week that he doesn’t support the proposal. Democrats will need to convince Manchin in order for the $15 proposal to pass, though he might support a raise to $12.

MacDanough’s task is especially difficult, given that she has a limited amount of time to retrieve data from the Congressional Budget Office and the Joint Committee on Taxation if the bill is to be passed by March.