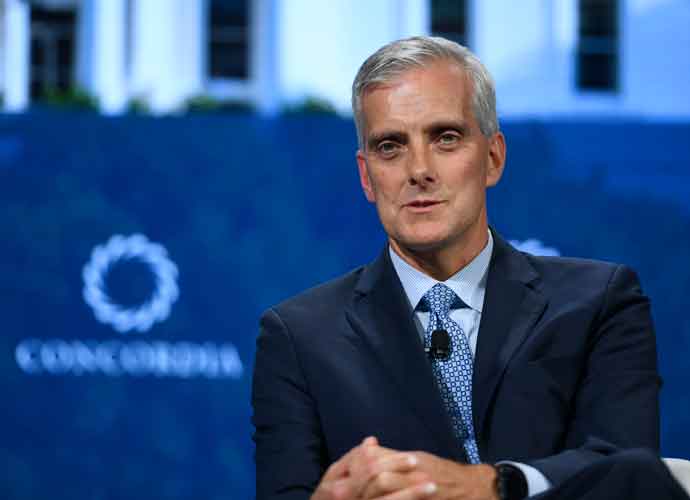 In the most bipartisan Senate confirmation for President Joe Biden‘s new cabinet yet, Denis McDonough was confirmed as Secretary of Veterans Affairs in a vote of 87-7.

McDonough previously served at Chief of Staff under President Barack Obama. Several veterans’ affairs organizations, however, noted that McDonough has never served in the military.

As to his qualifications, McDonough said he would use “his deep and extensive knowledge of government” to revitalize the department. Majority Leader Chuck Schumer (D-New York) also vouched for McDonough on Twitter.

The VA has one of the most sacred missions of any federal agency:

To care for those who shall have borne the battle.

Denis McDonough’s decades of experience make him highly qualified for this job.

“This won’t be easy. The Department of Veterans’ Affairs faces great challenges, challenges made even more daunting by the coronavirus pandemic. Its capabilities have not always risen to the needs of our veterans,” said McDonough when speaking to the Senate Veterans Affairs Committee.

McDonough is inheriting a VA rocked by several recent scandals. Former Veterans’ Affairs Secretary David Shulkin was found to be accepting gifts, directing staff to perform his personal affairs and misusing funds. The VA also became the subject of an investigation alleging that it falsified records of veterans seeking medical care to make their wait times appear shorter. The VA’s incredibly complex website and verification system in order to obtain benefits are further issue McDonough will have to grapple with.