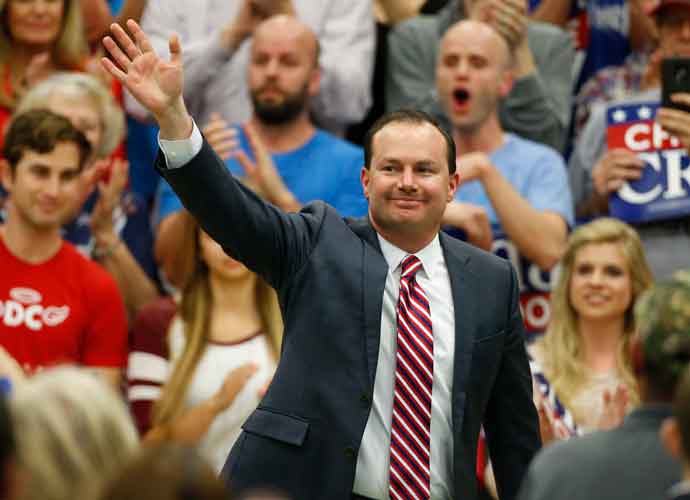 Lee claimed that Congress’ attending physician cleared him to be present in the hearing room because he is “no longer contagious.”

On Monday, he told conservative talk show host Hugh Hewitt, “I’m feeling great. Ready to be back in the saddle and excited for today’s hearings to begin. I’ll be participating in person. I’ve gotten the sign-off from the Office of the Attending Physician.”

“I’ve gone through the appropriate number of days and I’ve been keeping my temperature under control and I’m no longer contagious,” Lee added.

The Republican senator announced on October 2 that he had tested positive for COVID-19, signaling that he would participate in Barrett’s confirmation hearings virtually, as some of the other lawmakers have chosen to do.

On Monday, he showed up in the Hart Senate Office Building hearing room wearing a mask and claiming to have immunity to the virus after his exposure.

“Once you have it, at least for a period of a few months you’re not going to get it again,” he said.

He added that his family is “doing great” and is “symptom free.”

Lee also argued that Senate Judiciary Committee members would be seated at least six feet apart from each other for Barrett’s hearings.