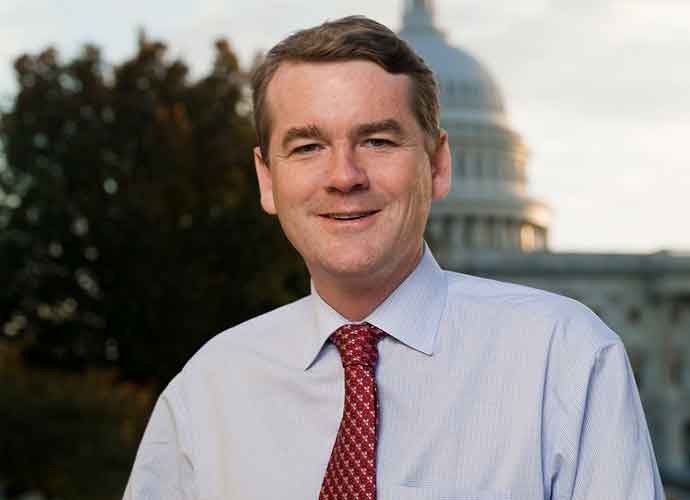 Sen. Michael Bennet (D–Colorado) has announced that he’s dropping out of the race for president. This comes after a devastating loss in the New Hampshire primaries.

“I think it’s fitting for us to end the campaign tonight,” Bennet told crowds in New Hampshire.

He added, “I really want to say that I appreciate the fact that you gave me a chance here, and you’re giving all the other candidates a chance. I wish all those candidates well that are going beyond New Hampshire.”

He finished by saying he’d support whoever becomes the Democratic nominee and vowing to bring back a Democratic-majority Senate. “I am going to do absolutely everything I can do as one human being to make sure that Donald Trump is a one-term president. It’s not just about who’s in the White House. “We’ve got to win a majority in the Senate and I will campaign all over this country to make sure we win that majority in the United States Senate.”

Bennet has rarely made it high on any polls and has failed to qualify for almost every debate. With only 0.3 percent of the vote in New Hampshire with roughly one-fifth of precincts reporting, Bennet had little chances of winning.

He’s been twice elected in Colorado, a key swing state. He is most notably remembered for a 2019 video where he uncharacteristically exploded in a rant against Sen. Ted Cruz (R-Texas) over last year’s government shutdown. The video at the time set a record as C-SPAN’s most-watched video ever on Twitter.

He collected a handful of supporters, including former Colorado senator Gary Hart. The endorsement, however, wasn’t enough for Bennet to gain momentum.

He joined the race in late April, months ahead of his Democratic opponents, which set him behind in the race.

He struggled to make a name for himself as a moderate contender as he competed against more popular names such as former Vice President Joe Biden, former South Bend, Indiana, Mayor Pete Buttigieg and Minnesota Sen. Amy Klobuchar.

Bennet was the seventh senator to join the Democratic race, and is the fourth to drop out. Other senators who’ve also thrown in the towel include Senators Cory Booker, Kirsten Gillibrand and Kamala Harris.

Michael Flynn Says That A Myanmar-Style Coup Should Happen In The U.S.

Senate Election Results: Unlikely To Flip To Democrats – State-By-State Results Of Each Race