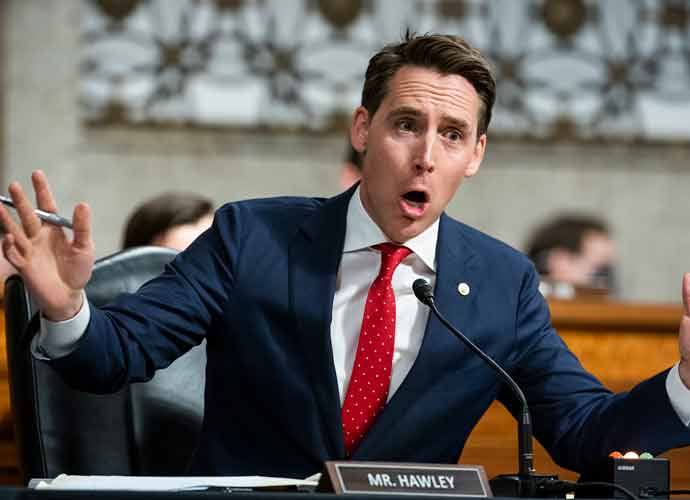 In a letter to Attorney General Merrick Garland, Hawley argued that states “have violated the free speech and free exercise rights of religious Americans” by restricting the number of people allowed to attend church. Hawley pointed out that protesters were allowed to gather in large groups following the killing of George Floyd.

Though Hawley said he understands why Americans felt the need to protest Floyd’s murder, he added: “States cannot allow one but prohibit the other [church gatherings].”

Hawley referenced a Supreme Court decision from May, which allowed California to limit religious gatherings as long as those limitations were comparable to those placed on secular businesses. “Now, after two weeks of nationwide protests, no uncertainty remains. Many jurisdictions across the nation are imposing extraordinarily strict caps on religious gatherings — such as restricting religious gatherings to 10 or fewer people — even as those jurisdictions allow thousands of people to gather closely in protests. States cannot allow one but prohibit the other.”

He continued, “These actions also violate free speech. The First Amendment prohibits state officials from banning meetings based on the ideas that will be expressed. State officials have determined that the message behind the current protests is worth saying. But state officials cannot block religious speech while allowing protests simply because the states think the protest speech is more valuable. I urge you to remain engaged, open a full civil rights investigation, and bring whatever lawsuits are necessary to secure the First Amendment rights of all Americans.” 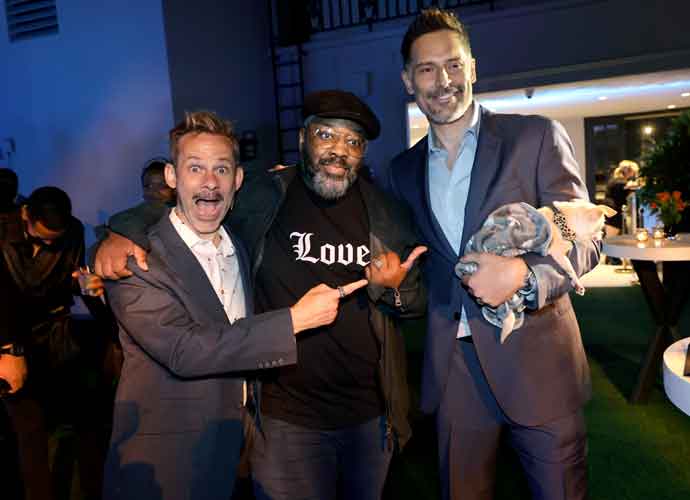