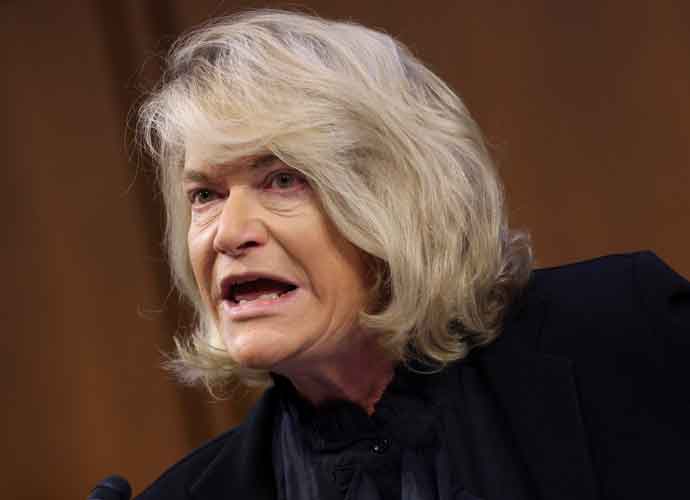 Sen. Cynthia Lummis‘s (R-Wyoming) comments were booed by University of Wyoming graduates as she spoke at their commencement ceremony on Sunday.

“Even fundamental scientific truths, such as the existence of two sexes, male and female, are subject to challenge these days,” the senator added. “I’m not making a comment on the fact that there are people who transition between sexes,” she continued moments later. “I personally question how under our constitution we could ban in-person worship services during a pandemic while labeling liquor stores as essential.”

On Monday, Lummis, who is a University of Wyoming alum, released a statement apologizing to anyone who felt unwelcomed or disrespected by her statement.

“My reference to the existence of two sexes was intended to highlight the times in which we find ourselves, times in which the metric of biological sex is under debate with potential implications for the shared Wyoming value of equality,” the statement continued.

The University of Wyoming also released a statement saying they respected her views, but that the university encouraged a diverse community on campus.