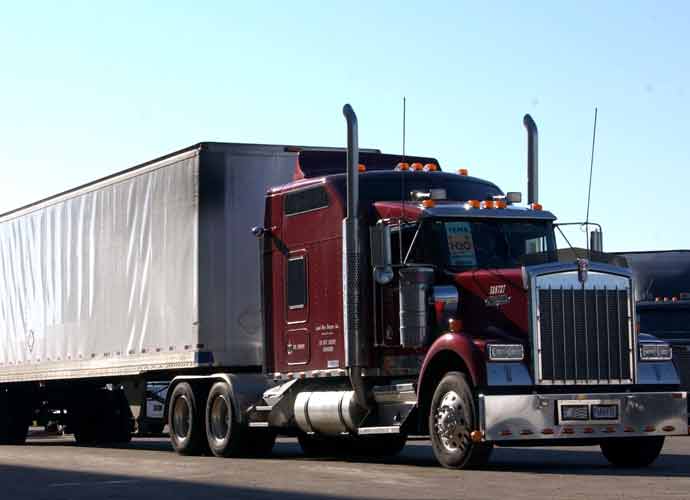 Last Sunday, meat-producer JBS S.A. was the victim of a cyber attack which is thought to have originated in Russia. Although unconfirmed, it is believed the ransomware gang REvil was responsible for the attack. The attack affected operations in both North America and Australia. Overall, according to union officials, it forced the shutdown of nine beef plants in the United States on Tuesday, and disrupted production at poultry and pork plants. It is believed that this is the same ransomware gang which hacked Colonial Pipeline, the largest U.S. fuel pipeline, earlier this May, for a week. Colonial Pipeline confirmed it paid $4.4 million to the hackers.

It is unclear if JBS has paid a ransom.

White House Deputy Press Secretary Karine Jean-Pierre announced that the White House was dealing directly with the Russian government “delivering the message that responsible states do not harbor ransomware criminals.” The FBI and CISA are currently investigating the incident, along with support from the Australian and Canadian governments. JBS went on to state that it “is not aware of any evidence at this time that any customer, supplier or employee data has been compromised.” This is likely to be a topic of discussion when President Joe Biden meets with Vladimir Putin in two weeks.

Fallout from the cyberattack could lead to a jump in meat prices, especially coming off of Memorial Day Weekend sales. Steve Meyer, a consulting economist for the National Pork Producers Council and the National Pork Board, agreed that a one or two day disruption could cause wholesale meat prices to jump, he told CNN. But if the problem is resolved within a few days, he said, restaurants and grocery stores are unlikely to pass those costs onto consumers.

Still, a Daily Livestock report stated that “even one day of will significantly impact the beef market and wholesale beef prices.” Already a small restaurant in southern Utah has been forced to price of their carne asada dishes an extra $4. Another restaurant in Georgia published a Facebook post stating it was not taking bulk orders of pork beyond this week due to supply uncertainty.

In a statement today JBS confirmed “in the U.S. today, JBS USA and Pilgrim’s were able to ship product from nearly all of its facilities to supply customers. The company also continues to make progress in resuming plant operations in the U.S. and Australia.”

This is the second instance in the pandemic where challenges to the meat supply chain have led to a rise in prices. Early in the pandemic, workers in crowded meatpacking facilities were affected by COVID and forced plants to close their doors, causing prices to soar and spot shortages.