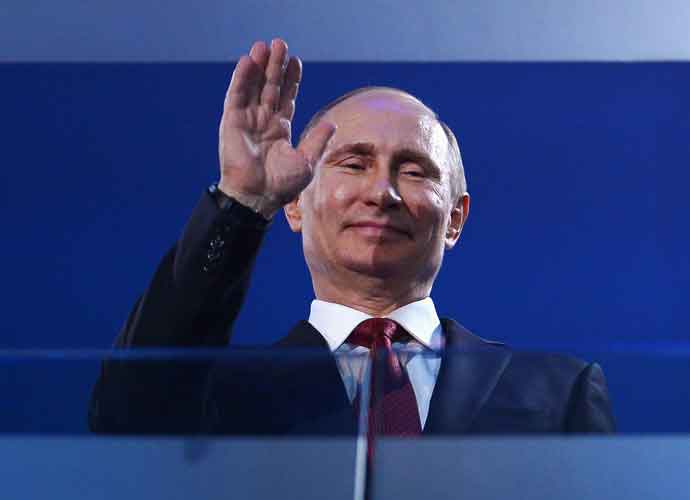 Russia has secretly spent more than $300 million since 2014 to try to influence politicians, political parties and other officials in more than a dozen countries, according to an intelligence review released by the State Department.

The information was sent as a diplomatic cable to American embassies around the world last week with talking points to guide U.S. diplomats in contact with foreign officials.

“The Kremlin and its proxies have transferred these funds in an effort to shape foreign political environments in Moscow’s favor,” the document said.

The State Department didn’t reveal a complete list of targets but it is in contact with select countries to provide classified information on the U.S. intelligence finding.

A senior administration noted, in an interview with the AP, recent allegations of Russian influence in elections in Albania, Bosnia and Montenegro. This official declined to answer how much money the Kremlin allegedly paid to Ukraine, invaded by Russian military forces earlier this year.

According to the cable, Russia is planning to spend “hundreds of millions more” to fund sympathetics politicians around the world.

State Department spokesman Ned Price said, in a press briefing, that Russia’s attempt to influence elections in other countries is an assault on their sovereignty.

He dismissed concerns that the efforts might influence this year’s midterm elections in the U.S.

“Any attempt to meddle in our democratic system will be met with strong and stiff consequences,” he said.

In 2016, Russia targeted American elections in all 50 states, according to a report released in 2019 by the Senate Intelligence Committee, a bipartisan group.