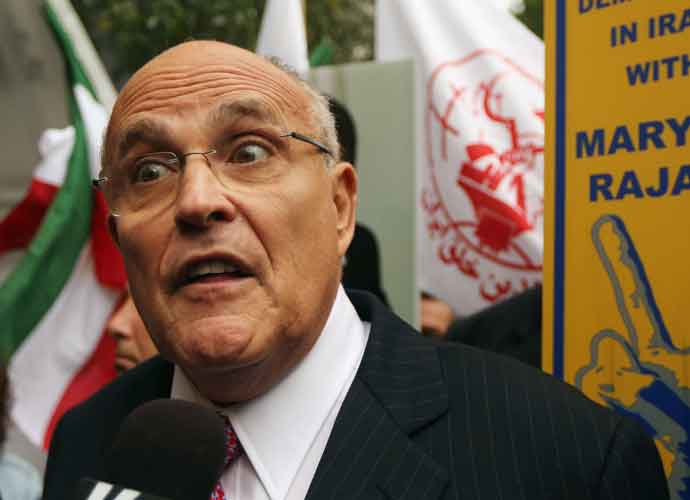 A fake news site, the Buffalo Chronicle, published a post which claimed the Philadelphia mob had rigged the 2020 election in favor of President-elect Joe Biden. The article, obviously a fake news conspiracy theory, was a hit among President Donald Trump’s supporters, many of whom believed it to be true.

Merlino is also said in the story that he would support of Trump if Trump would clear his criminal charges, as well as give him a job at the National Parks Service.

Merlino, however, is on supervised federal prison release in Florida, so his involvement in fake votes in Philadelphia seems highly unlikely. None of the outlandish claims in Ricchiazzi’s story are backed up with legitimate sources.

Despite the clear inaccuracies in the story, Trump supporters have picked up on it. Jordan Sekulow, President Trump’s attorney Jay Sekulow‘s son, shared the story on Twitter and captioned it “Follow all leads.” From there, the story traveled to far-right websites and was promoted by Rudy Giuliani in a Fox News appearance – though even Giuliani stated it seemed “far-fetched.”

Trump and his campaign continue to file multiple lawsuits to try block the certification of election results in the states.