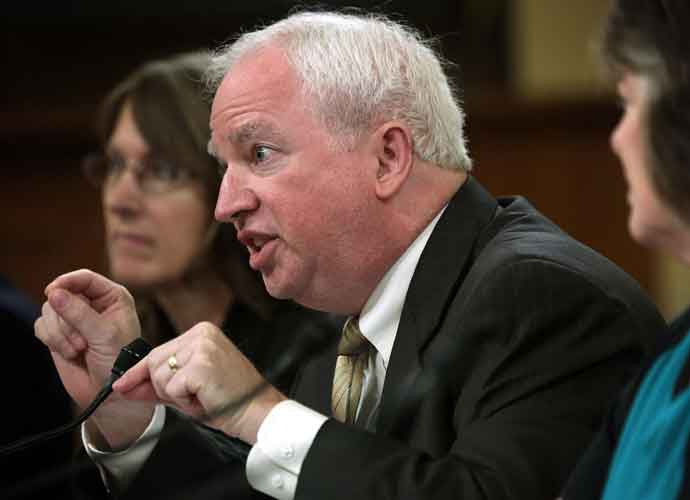 Donald Trump attempted to put fake electors in key battleground states in a scheme created by his lawyer John Eastman, according to RNC Chairwoman Ronna McDaniel.

The goal of the plot was to have Trump loyalists be selected as electors in key battleground states. If their legal team successfully fought the states’ official electors, Trump and his newly appointed electors would overturn the results in his favor.

According to reports from former Trump officials, that plan was not “legally sound” and risked failing. Eastman was ordered by a federal judge to turn over emails about their “illegal” effort to overturn the election.

In her deposition to the Jan. 6 committee, McDaniel recalled a conversation with Eastman and Trump about enlisting the help of the RNC.

“He turned the call over to Mr. Eastman, who then proceeded to talk about the importance of the RNC helping the campaign gather these contingent electors in case any of these legal challenges that were ongoing changed the result of any of the states. I think more, just helping them reach out and assemble them,” McDaniel said. “My understanding is the campaign did take the lead, and we just were helping them in that — in that role.”

Recently, the committee ramped up its efforts in its search for more evidence as Eastman’s phone was seized by the FBI.