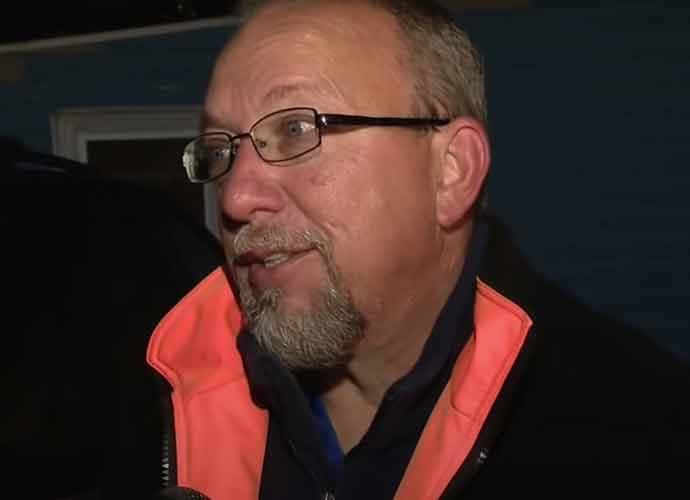 Durr has come under fire for allegedly having ties to QAnon and expressing Islamophobia in old tweets.

Durr, who worked for two decades as a commercial truck driver, decided to run when he was denied a concealed carry permit for a gun.

Durr has promised to be a “voice for the people,” but has yet to explain what this means exactly.

“I really don’t know. That’s the key factor. I don’t know what I don’t know, so I will learn what I need to know. I’m going to guarantee you one thing: I will be the voice, and people will hear me, because if there’s one thing people will learn about me, I’ve got a big mouth,” said Durr.