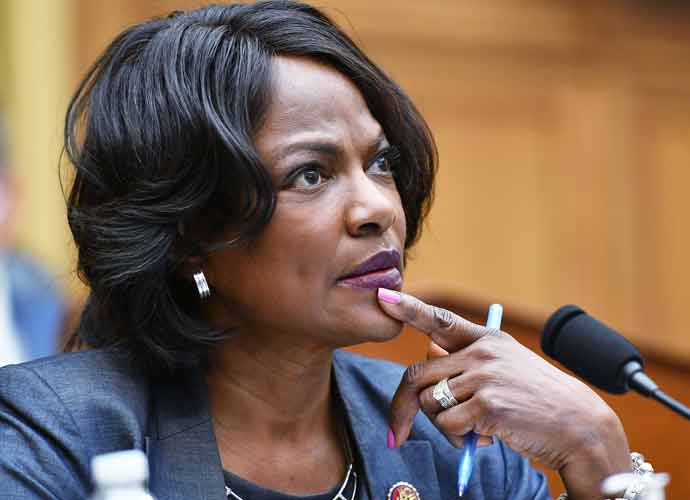 Rep. Val Demings Plans To Run For Senate Against Sen. Marco Rubio In 2022

Rep. Val Demings (D-Florida) is planning to run for the Senate against Sen. Marco Rubio (R-Florida).

The congresswoman is expected to make an official announcement in a few weeks.

Rubio is a nationally well-known and well-funded official who was once a strong candidate in the 2016 GOP presidential primaries.

The senator is now facing high-profile Democrats for his re-election.

The congresswoman was also a key voice during the George Floyd protests last year.