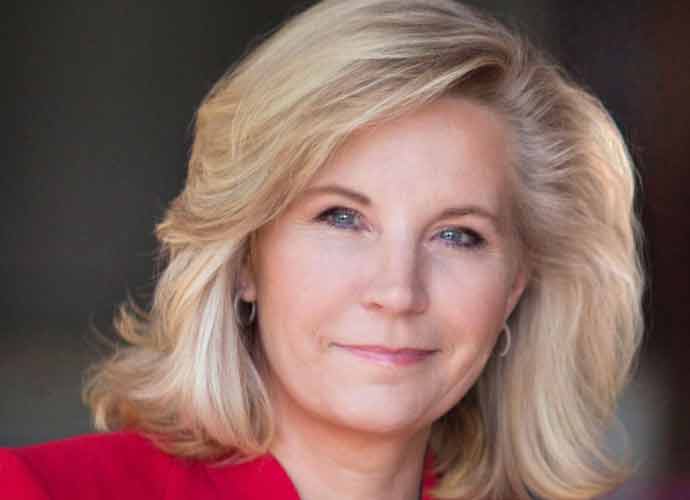 Republican lawmakers and Donald Trump Jr. have criticized Rep. Liz Cheney (R-Wyoming) for insufficiently supporting the president, with Rep. Matt Gaetz (R-Florida) going as far as to call for her resignation.

The attacks came Tuesday morning, after House Republicans met for their first weekly conference meeting in months due to the coronavirus pandemic.

That same day, Gaetz spoke out against the chair of the House Republican Conference and the highest-ranking Republican woman in Congress, in his podcast.

“Liz Cheney doesn’t view her role as chair of the conference as one of serving the Republican members. She seems to think we’re there to serve her. That’s not leadership,” Gaetz said. “That’s not what we need going into the election. That’s not what President Trump needs.”

Gaetz said he and some other members in the House Freedom Caucus had emphasized the need “to stand with our president and to call on Liz Cheney to be a better leader within the Republican conference.”

Cheney had supported and donate to Massie’s primary challenger after Massie had forced lawmakers back to Washington for an in-person vote during the pandemic. However, President Donald Trump had similarly rallied for Massie’s departure, calling him a “third rate Grandstander” for threatening to block a coronavirus relief bill.

Sen. Rand Paul (R-Kentucky) echoed Gaetz’s criticism on Twitter writing that, “We should all join [President Trump] in advocating to stop our endless wars.”

“Liz Cheney not only wants to stay forever, she’s leading the fight to try to stop him from leaving. Unacceptable,” he tweeted.

Trump Jr. also weighed in, accusing her of being similar to Sen. Mitt Romney (R-Utah), who does not hesitate to publicly criticize the president.

Cheney has not indicated she plans to step down, saying “Donald Trump Jr. is not a member of the House Republican conference,” but praised a “healthy exchange of views” within the caucus.

The Republican lawmaker has not hesitated to speak out against the president on issues such as foreign policies and was an early proponent of mask-wearing to slow the spread of coronavirus, tweeting an image of her father, former Vice President Dick Cheney in a mask with the hashtag #realmenwearmasks.