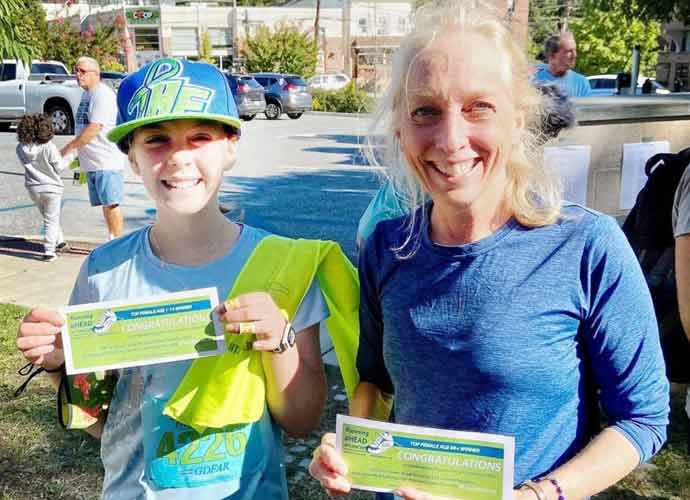 Rep. Mary Gay Scanlon (D-Pennsylvania) was carjacked at gunpoint in a park in Philadelphia, Pennsylvania, on Wednesday afternoon but was unharmed.

The incident occurred around 2:45 p.m. at FDR Park in South Philadelphia, where Scanlon had been attending a meeting earlier.

“She thanks the Philadelphia Police Department for their swift response, and appreciates the efforts of both the Sergeant at Arms in D.C. and her local police department for coordinating with Philly PD to ensure her continued safety,” a statement said.

Two armed men approached Scanlon and demanded the keys to her blue 2017 Acura MDX, and she surrendered before one of the two men drove off with her car. The other suspect entered a separate vehicle and followed the stolen car.

Her car was found at a shopping center in Newark, Delaware, around 9 p.m., and the five people inside were taken into custody. They were not immediately identified, and the investigation is ongoing.

Several personal and work items of Scanlon’s were inside the vehicle.

“I am relieved that Congresswoman Scanlon was not physically injured, and my thoughts are with her during this difficult time,” said Philadelphia Police Commissioner Danielle Outlaw.