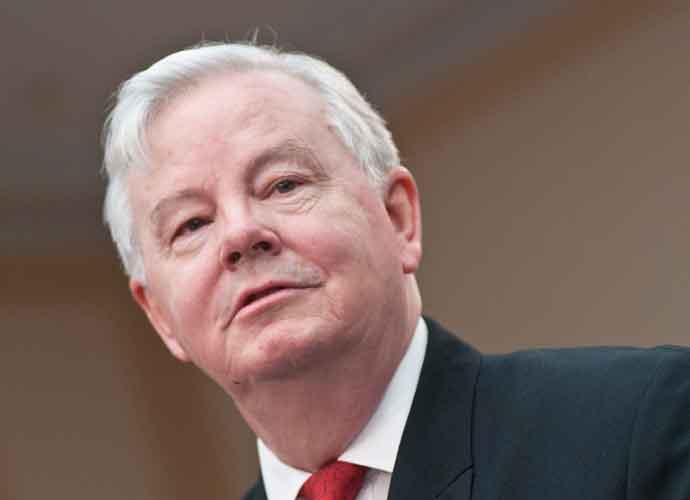 On Wednesday, Texas congressman Joe Barton admitted to sending nude photos of himself after they had been found circulating the internet. A anonymous Twitter user had tweeted the photo and messages sent from the congressman — but it is unclear if the user is the woman that Barton had originally sent them to. Barton has since apologized publicly for the incident.

The congressman had sent the nude photos and inappropriate text messages to a woman following his separation from his second wife. Barton stated in an interview with the Texas Tribune, “While separated from my second wife, prior to the divorce, I had sexual relationships with other mature adult women, each was consensual. Those relationships have ended. I am sorry I did not use better judgment during those days. I am sorry that I let my constituents down.”

Barton, 68, has been representing Dallas suburbs for over 30 years, since being elected in 1985. In early November, before the publication of the nude photos, the congressman announced his hopes of reelection. The representative stated his goals for reelection were to continue improving on his conservative, pro-job growth agenda. After the nude photos had been leaked, despite rumors, Barton’s spokeswoman told the Dallas Morning News that he has no plans of stepping down.

The congressman noted that the Capitol Police are investigating to see if the publishing of the nude photo is in fact a crime. Although, there is no law in Texas prohibiting the sharing of intimate photos of adults, without their consent