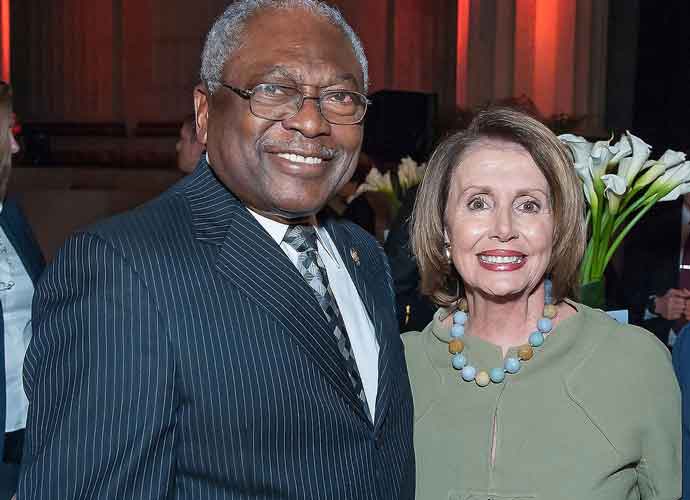 House Majority Whip Jim Clyburn (D-South Carolina) says that he believes President Donald Trump will eventually be impeached. The representative stated that he thought it is first necessary for the Democrats to lay the groundwork and inform the public of the necessity of impeachment before it can occur.

House Majority Whip Jim Clyburn (D-SC) says Trump will face impeachment proceedings at some point: “We believe that if we sufficiently, effectively educate the public, then we will have done our jobs and we can move on an impeachment vote and it will stand” pic.twitter.com/wZ04fGeVxe

“I have never said he should not be impeached. What I have said time and time again is, [Special Counsel Robert] Mueller has developed the grounds for impeachment. The House has to determine the timing for impeachment. There’s a big difference,” said Clyburn during a CNN interview. “I think we have already begun. We have got all of these committees doing their work. We’re having hearings. We have already won two court cases. And there are other cases that are still to be determined.”

Clyburn stressed the importance of patience and diligence, warning the House majority not act rashly and hastily. The whip stated that “We are winning this issue. Why should we go out and make missteps and cause us to lose a court decision that will have people saying, ‘Why didn’t you take your time?'” He also said that “What [Speaker of the House] Nancy Pelosi is trying to do and the rest of us in the House of Representatives is to develop a process by which we can efficiently move on this issue, so that, when we get to a vote, it would be something that she calls ironclad, I call effective.”

Clyburn is the newest in a series of representatives who have come out as supporting impeachment. Mueller’s recent comments that he had not exonerated President Trump of any charges of obstruction of justice reassured the faction of representatives clamoring for impeachment that they were in the right, even if Pelosi opposes the forced removal of the president. The most significant lawmaker to come out as supporting impeachment so far is Rep. Jerry Nadler (D-New York), Chairman of the House Judiciary Committee, the group that has the power over impeachment charges.