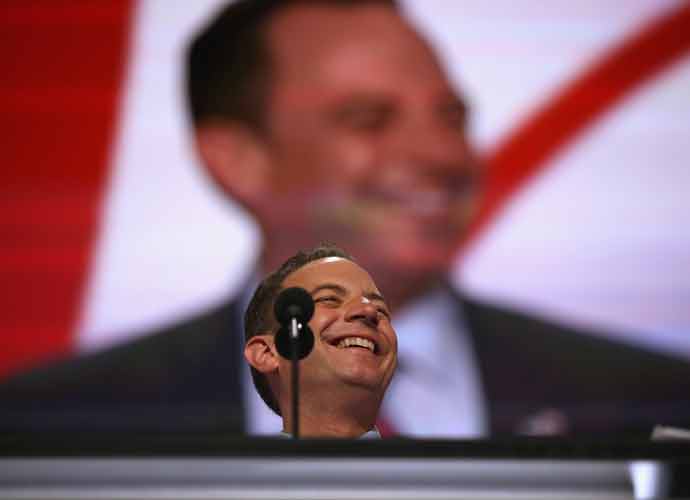 Preibus began his political career when he was elected chairman of Wisconsin’s Republican Party in 2007. Under his leadership, the Wisconsin GOP took control of the State Senate in 2010 election. The rising star was then elected chairman of the Republican National Committee in 2011 where he served until joining the Trump team as chief of staff in 2016. Trump, however, fired Preibus in 2017.

In recent years, Wisconsin has proven to be central battleground state. President Joe Biden won Wisconsin in the 2020 presidential election by less than 1% of the vote. Chairman of the Wisconsin Democratic Party Ben Wikler indicated that upcoming elections will be very heated in Wisconsin as he is currently heading an effort to oust Sen. Ron Johnson (R-Wisconsin).