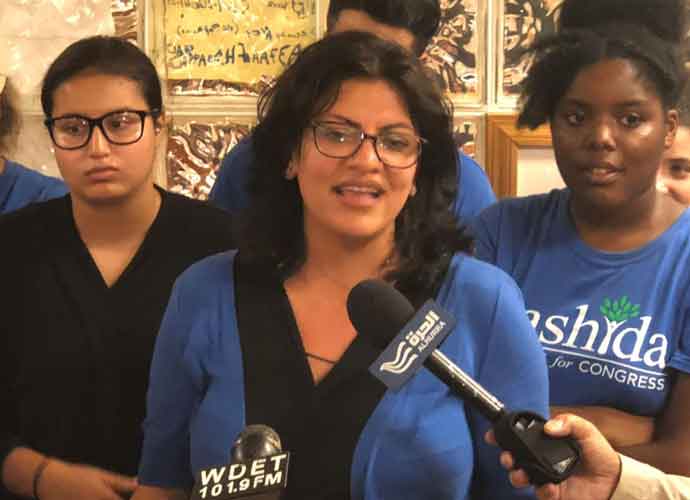 Rep. Rashida Tlaib (D-Michigan) will deliver the response from the Working Families Party to President Joe Biden‘s first State of the Union address.

“It’s an honor to deliver the Working Families Party response to President Biden’s State of the Union, and I am especially excited to elevate the voices of the working-class residents in my district and across the nation,” Tlaib said in a statement. “It should not be this hard to deliver on healthcare, climate, housing, child care, safety, voting rights, clean water and so much more.”

She is expected to criticize Republicans and centrists like Sens. Joe Manchin (D-West Virginia) and Kyrsten Sinema (D-Arizona) for stalling the President’s Build Back Better social spending and climate change package.

“Democrats are in the majority and must set a new course that moves with a sense of urgency. Our communities deserve for us to act now,” she said.

In her speech, she will touch on the wide variety of views in the Democratic Party and push the opportunity to elect more liberal Democrats to Congress in the midterm election.