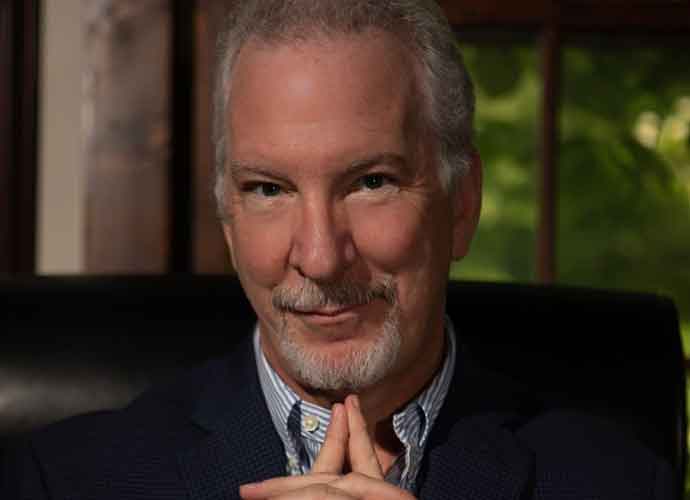 Phil Valentine, the host of the conservative radio show on WWTN-FM, has been hospitalized for a severe COVID-19 infection. This news comes after months of Valentine told his followers they were “probably safer not getting” vaccinated.

Valentine has been very outspoken against vaccines. Currently, his brother, Mark Valentine, is speaking on his behalf. He has reported Valentine is apparently “in very serious condition, suffering from Covid Pneumonia and the attendant side effects.” Valentine went on to say his brother’s new position on the topic is: “Go get vaccinated. Quit worrying about the politics. Quit worrying about all the conspiracy theories.”

“If he had to do it over again, he would be more adamantly pro-vaccination, and that is what he will bring in his message when he gets back to that microphone which we hope is sooner rather than later,” Mark said.

Valentine’s apology is seen as being seen as too little too late by some. Some politicians, like Alabama Gov. Kay Ivey (R), have started talking about blaming unvaccinated people for their role in furthering the pandemic’s death toll.

I am not rooting for Phil Valentine to die. I mean that—am NOT. But how many people have gotten sick/died listening to this guy spew bullshit? It's all just so infuriating. https://t.co/NzvPqOhU0D