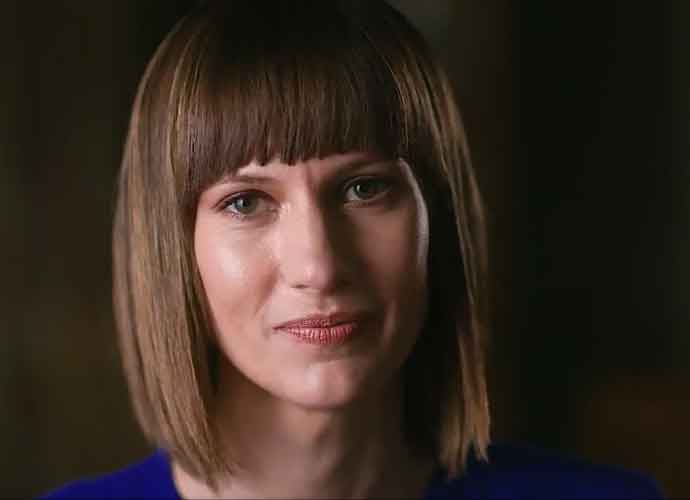 Rachel Crooks won an uncontested Democratic primary race on Tuesday for a spot in Ohio’s House of Representatives. She is also one of the many women who have accused Donald Trump of sexual misconduct.

Nationwide, Crooks’ campaign received a lot of attention; according to The New York Times, Crooks raised “$57,500 leading up to the primary, twice as much as her opponent, with 84 percent of the donations from people who live outside Ohio.” If Crooks wins, she’ll become the first woman Trump mistreated to serve in government.

I'm not afraid to speak up for what's right even when it's against one of the most powerful men in the world. Watch my bio video, find out what I stand for, and please contribute to my campaign to help me represent HD 88 in the Ohio House. Donate here: https://t.co/MPSiDXkCtR pic.twitter.com/RJ2H747XdQ

Crooks publicly announced her intention to run on Feb. 5, citing her “deep roots in the district” and desire to see her home succeed. According to her press release, “creating good-paying, family-sustaining jobs, ensuring access to affordable health care, making sure our kids have great schools no matter where they live and investing in higher education and career training to prepare Ohioans for those good jobs” are among the causes she is personally invested in.

Back in 2005, Crooks, 22-years-old at the time, worked as a receptionist at Trump Tower. She accused then-presidential candidate Trump of sexual misconduct in 2016, explaining he inappropriately grabbed and kissed her outside one of his building’s elevators.