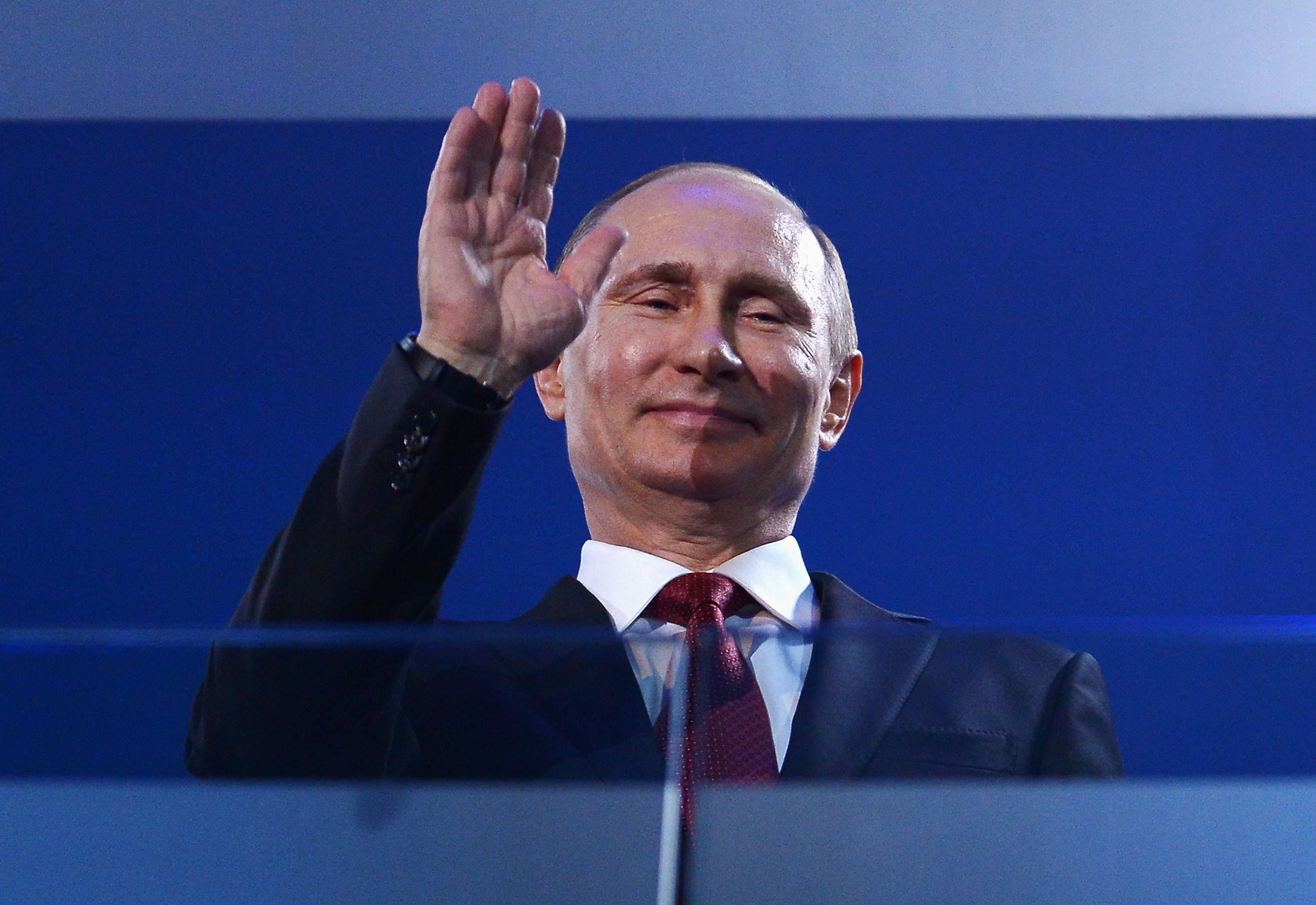 “Nothing lasts forever,” he said in reference to America being the world’s lone superpower.

The man who ordered Russia’s invasion of Ukraine in February issued perhaps one of his most controversial statements in comparing himself to Peter the Great.

“Peter the Great waged the Great Northern War for 21 years,” Putin said. “On the face of it, he was at war with Sweden taking something away from it… He was not taking away anything, he was returning. This is how it was.”

“When he founded the new capital, none of the European countries recognized this territory as part of Russia; everyone recognized it as part of Sweden,” the president added. “However, from time immemorial, the Slavs lived there along with the Finno-Ugric peoples, and this territory was under Russia’s control. The same is true of the western direction, Narva and his first campaigns. Why would he go there? He was returning and reinforcing, that is what he was doing.”

The Russian president went on to say that the invasion of Ukraine was “forced” upon Russia in order to “defend its security.”

Putin also claimed that the West’s sanctions on Russia had failed, and had only succeeded in hurting the countries, like countries in the E.U. which rely on Russia for natural gas and oil, that issued them.

“What is more important for us? To be independent, self-sufficient and guarantee our own future development?” Putin remarked. “Or to have some cardboard packaging today?”