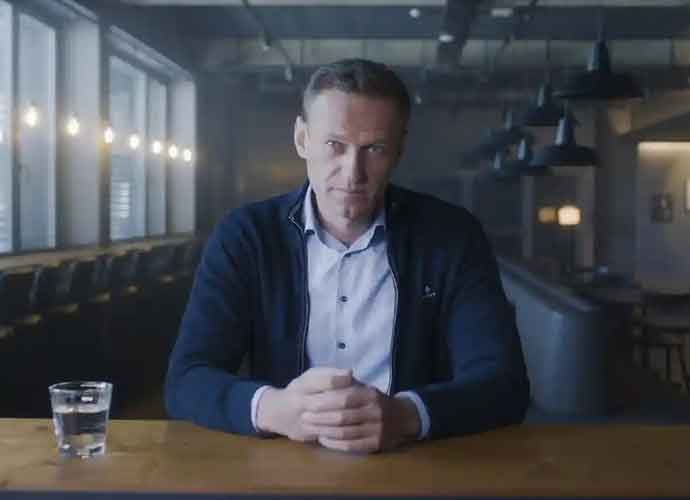 Jailed Russian opposition leader Alexei Navalny has been given nine years in prison for a new conviction, but it is unclear if it is in addition to or an extension of the two and a half year sentence he is already serving, said Russian news outlet Tass.

Judge Margarita Kotova found the Kremlin critic guilty of fraud and contempt of court on Tuesday.

Russia experts see the sentence as another transparent effort by the Kremlin to silence Navalny.

In addition to the nine-year extension, Navalny has been ordered to pay a fine of 1.2 million rubles and will be moved to a maximum-security prison further from Moscow. His team fears for his safety as it will be more difficult to check in on him.

“Without public protection, Alexey will be face-to-face with those who have already tried to kill him, and nothing will stop them from trying again,” his spokeswoman Kira Yarmysh said Tuesday. “Therefore, we are now talking not only about Alexei’s freedom but also about his life.”

Navalny had a message for Russian President Vladimir Putin and Russians after the sentencing.

“Putin is afraid of the truth, I have always said this. Fighting censorship, relaying the truth to the people of Russia always remained our priority,” Navalny said in an English translation of an Instagram caption.

The Putin critic was first detained in February 2021 for parole violations after returning from Germany where he spent months recovering from poisoning which he blamed on the government of the Russian Federation. The Kremlin denied the accusations. After his sentencing, his supporters were largely outlawed as “extremists” and many have left the country.

The new documentary Navalny, which won the best documentary award at the Sundance 2022 film festival, shows a video confession from one of the KGB agents involved in poisoning Navalny’s underwear.