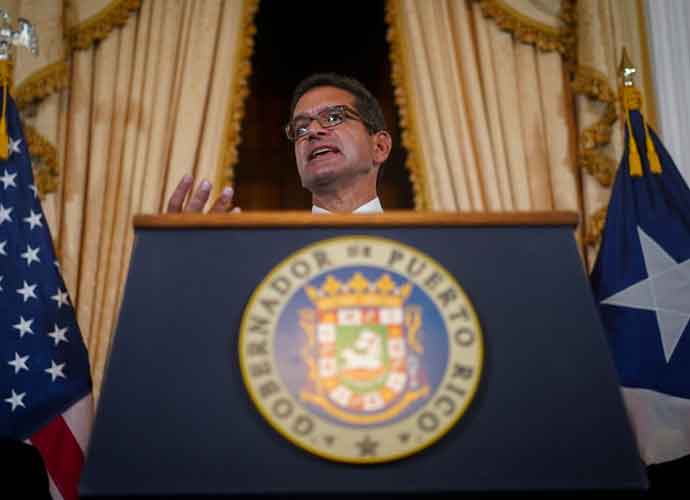 Puerto Rico Gov. Pedro Pierluisi Expects Bill On Statehood To Be Voted On By Congress In March

Puerto Rico Gov. Pedro Pierluisi said that “Congress is morally obligated to respond” to his territory’s recent vote where a majority of Puerto Ricans voted in favor of U.S. statehood. Pierluisi then said that he expects a bill granting Puerto Rico statehood to enter the House as soon as mid-March.

Puerto Rico voted in support of statehood 52% to 47% in November 2020. Congress, however, has no legal obligation to act on the island’s vote. Pierluisi’s campaign for governor was centered on the benefits of U.S. statehood. “Statehood is not a panacea,” Pierluisi told Axios. “Of course we have to do better. But there’s no question that having two senators and four representatives in Congress batting for us when needed would make a difference.”

People in Puerto Rico, like those in Washington D.C., have no representatives in Congress with the ability to vote on their behalf. Unlike D.C., however, Puerto Ricans cannot vote for the United States President.

Those who voted against statehood are mostly advocates for full Puerto Rican independence or self-determination. A bill introduced to the House by Reps Nydia Velazquez (D-New York) and Alexandria Ocasio-Cortez (D-New York) proposed a Puerto Rico Status Convention. Delegates would be voted on by island residents who then convene to determine type of governance islanders prefer. “What the convention negotiates and puts forth would then be voted on in a referendum by the people of Puerto Rico before presentation to the U.S. Congress,” explained the bill’s coauthors to NBC in 2020.

President Joe Biden has already voiced support for Puerto Rican statehood making advocates like Pierluisi optimistic. “The U.S. could be expanding by admitting Puerto Rico into the union,” he said. “It would be telling the world that it is embracing diversity because this would be a truly, completely Hispanic state.”