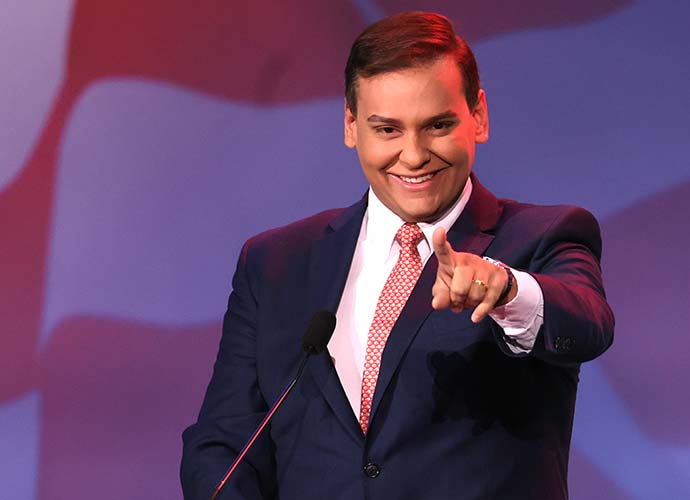 Representative-elect George Santos (R-New York) admitted to lying on the campaign trail earlier this week, and now federal and local prosecutors are opening investigations into whether or not Santos broke any laws.

The lies Santos touted were “nothing short of stunning,” Nassau County District Attorney Anne Donnelly (R) said. “No one is above the law, and if a crime was committed in this county, we will prosecute it.”

The U.S. attorney’s office in Brooklyn has not yet provided details on its investigation.

When the story broke on Monday, Santos told the New York Post, ” I am not a criminal.” He also admitted to padding his resume by claiming he graduated from Baruch College and worked for Goldman Sachs and Citigroup. None of these statements could be verified. He also falsely claimed to be Jewish and omitted important information from his business’s financial records.

Despite the lies, he says he plans to serve the two-year term he was elected to writing on Twitter on Wednesday, “In Congress, I look forward to working alongside them to fully utilize this amazing resource we have in our own backyard in #NY03.”

It was an honor to tour the United States Merchant Marine Academy in Kings Point today. In Congress, I look forward to working alongside them to fully utilize this amazing resource we have in our own backyard in #NY03. pic.twitter.com/v91aVVViVY

Santos is scheduled to be sworn into office on Tuesday.

Questions have also risen about how Santos made his fortune as he doled out $700,000 of his personal money to his campaign.