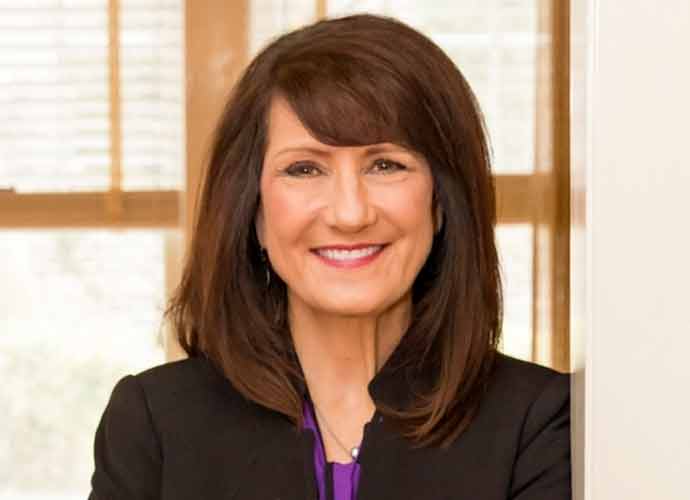 The election was a rematch – Newman, a businesswoman and activist, had previously lost to Lipinski, a business consultant and founder of an anti-bullying nonprofit, in a 2018 primary by two points.

Newman, who dubbed herself the “real Democrat,” beat Lipinksi 47.1 percent to 44.7 percent.

Lipinski, one of the last anti-abortion Democrats on Capitol Hill, has often bucked his party. In 2008, he refused to endorse President Barack Obama. He voted against the 2010 Affordable Care Act and opposed same-sex marriage until the Supreme Court legalized it in 2015.

I am bursting with pride and gratitude for the amazing coalition that helped bring about much needed change in our district. We are going to work together to lower health care costs, to fight climate change, and to build an economy that works for everyone. #NewDayInIL03 #IL03

The progressive group Justice Democrats had backed Newman’s bid. It is the same group that assisted high-profile freshman Rep. Alexandria Ocasio-Cortez, in defeating the long-serving Congressman Joe Crowley in the 2018 cycle.

Ocasio-Cortez had endorsed Newman in the race, alongside Chicago Mayor Lori Lightfoot.

The Justice Democrats’ executive director Alexandra Rojas wrote on Twitter that Newman’s win over Lipinski signaled that, “if you do not like a Democrat, you will be held accountable.”

This sends a message to every Democratic incumbent that if you don’t vote like a Democrat, you will be held accountable. https://t.co/QX2mOKFmU1

Congratulations to @Marie4Congress in #IL03

This isn’t just a loss for one incumbent.

It’s a defeat for machine politics and big corporate donors who want to stop our movement for Medicare for All, a Green New Deal, and reproductive rights. pic.twitter.com/yP30ZeZwl4

Lipinski had represented Illinois’ 3rd Congressional District since 2005. He took over the seat from his father, Rep. Bill Lipinski.