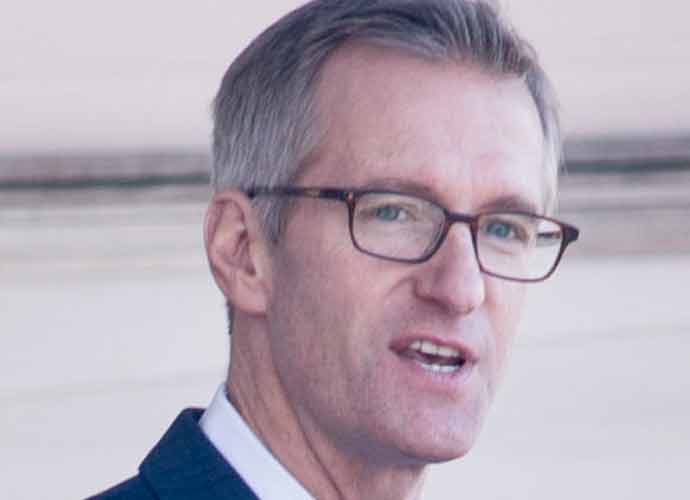 In a voluntary statement to Portland Police, Portland Mayor Tim Wheeler (D) said that a man without a facemask confronted him after leaving a restaurant. “He had no face mask on and got within a foot or two of my face while he was videoing me,” Wheeler said.

Wheeler was with former Portland Mayor Samuel Francis Adams, who confirmed Wheeler’s report. Wheeler was leaving the dining tent at Hillsdale McMenamins pub in Southwest Portland when a man approached him while recording on his cell phone accusing the mayor of breaking city COVID-19 policies because he was not wearing a mask while eating.

Wheeler told in his police statement that he then explained to the man that people are allowed to remove their masks while eating as long as they are socially distanced.

“I became imminently concerned for my personal safety, as I had recently been physically accosted in a similar situation,” said Wheeler. Portland Police reports and witnesses confirmed that Wheeler was confronted by a crowd earlier this month. Wheeler was surrounded by several harassers and one repeatedly swatted at the mayor, making physical contact.

Before pepper-spraying the man, Wheeler gave a verbal warning, but the man did not step away. After spraying the man in the eyes, Wheeler rolled a water bottle to the man before leaving the scene. A staffer in the mayor’s office called the police soon after.