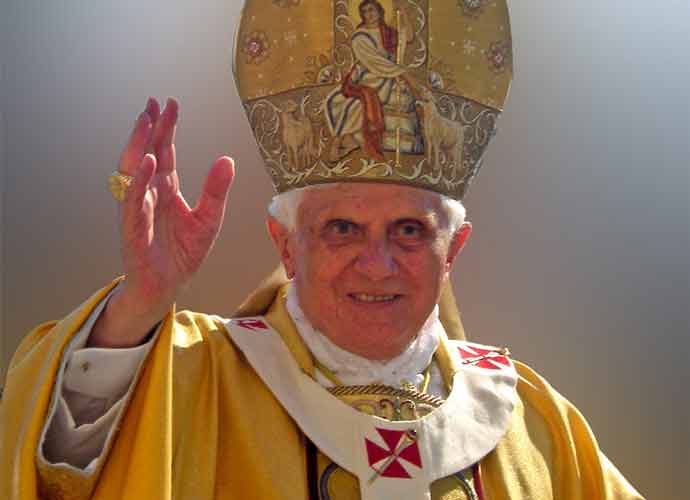 Retired Pope Benedict is “very sick,” according to Pope Francis, but remains stable.

Pope Francis asked for prayers for the 95-year-old former pope at the Vatican on Wednesday.

“I want to ask you all for a special prayer for Pope Emeritus Benedict who sustains the Church in his silence. He is very sick,” he said. “We ask the Lord to console and sustain him in this witness of love for the Church to the very end.”

Let us #PrayTogether for Pope Emeritus Benedict who is supporting the Church in silence. Let us ask the Lord to console him and to sustain him in this witness of love for the Church, until the end.

Pope Benedict resigned from his position nine years ago. The move came as a shock to many as popes do not normally retire and none had not done so in around 600 years. At the time, he said he made the decision due to his age.

“The situation at the moment remains under control and continually monitored by his doctors,” Director of the Holy See Press Office Matteo Bruni told journalists.

He added that Pope Francis went to visit Pope Benedict at the Mater Ecclesiae monastery following the General Audience.