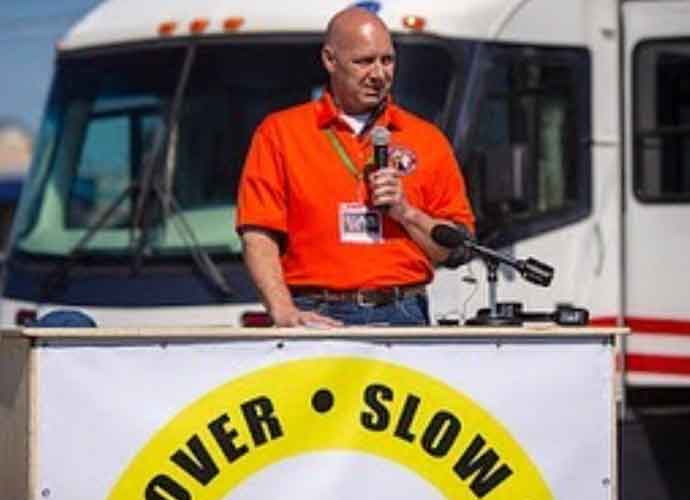 Pennsylvania’s state primary is coming up on Tuesday, and Republicans are worried that their leading candidate for governor may cost them the seat.

State Sen. Doug Mastriano is currently leading a crowded race. A Tuesday survey had Mastriano leading the field with 29% of the votes. Former U.S. Rep. Lou Barletta, who many pegged as the favorite to snag the GOP nod, was a distant second at 17 percent. Trailing Barletta was Bill McSwain at 13 percent and Dave White at 11 percent.

Though he is leading the current polls, state Republicans are concerned that his beliefs are too extreme to beat the uncontested Democratic candidate, state attorney general Josh Shapiro, in November.

Shapiro already ran an ad about Mastriano, emphasizing the differences between the two. The ad portrayed Mastriano as an extreme conservative and heavily tied to Trump.

Mastriano publically thanked Shapiro for running the ad, but Republicans like former Trump campaign director of communications Tim Murtaugh warned that Shapiro ran the ad to get Mastriano, who he sees as the weaker opponent, on the November ballot.

To be clear, @JoshShapiroPA is running an ad supporting Doug Mastriano because everyone knows Shapiro would beat him in November.

Republicans should not let the Democrat candidate pick the GOP nominee.@RepLouBarletta is the best choice to beat Shapiro.https://t.co/sPcvEtxAxH

Mastriano has continued to push Trump’s narrative that the 2020 election was fraudulent and has vowed to make Pennsylvania citizens re-register to vote.

He is also strongly against abortions and has alluded to his approval of banning abortions as early as six weeks into a woman’s pregnancy.

The state senator also cemented his far-right ideals by commenting that Florida’s well-known conservative Gov. Ron DeSantis wouldn’t look as conservative in comparison to him.

“You guys think Ron DeSantis is good? Amateur,” Mastriano joked at his rally on Saturday. “We love you, Ron, but this is Pennsylvania. This is where the light of liberty was set in 1776, where this nation was born.”