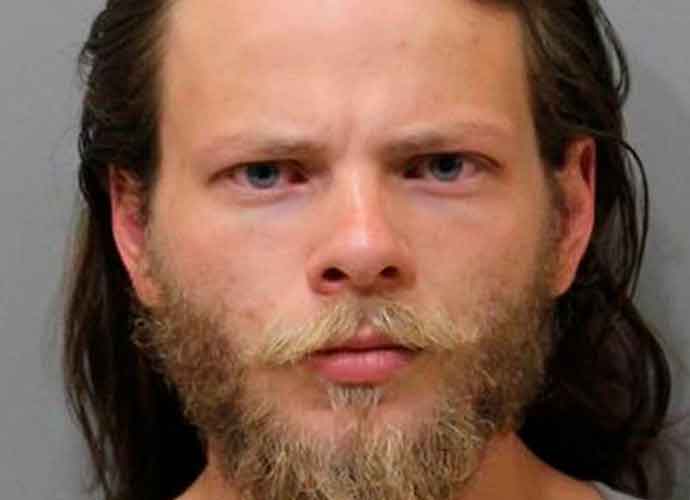 Thirty-one members of the white supremacist group Patriot Front were arrested on Saturday in Coeur d’Alene, Idaho, on their way to riot at an Idaho Gay Pride event, according to authorities.

The group, complete with riot gear, was on the road in a U-Haul when they were pulled over. A concerned witness had called the police after noticing them piling into the U-Haul at a hotel parking lot earlier in the day.

“I don’t think this would have been as successful had we not had one extremely astute citizen who saw something that was very concerning to them and reported it to us,” Coeur d’Alene police chief Lee White said.

The group’s destination was Coeur d’Alene City Park, the site of a Pride walk.

Each member was charged with a misdemeanor conspiracy to riot. They were released on bond but will be called back to appear in court in the future.

Just two of the arrested members were from Idaho. Other arrested members hailed from states across the country including Texas, Colorado and Alabama and their ages ranged from 20 to 40 years old.

The police reported that the group “looked like a little army.” They were wearing matching khaki pants, blue shirts and hats.

Coeur d’Alene Mayor Jim Hammond said if the group had not been thwarted by police, he believed they intended to cause disruption and fear, but he noted that they did not have firearms.