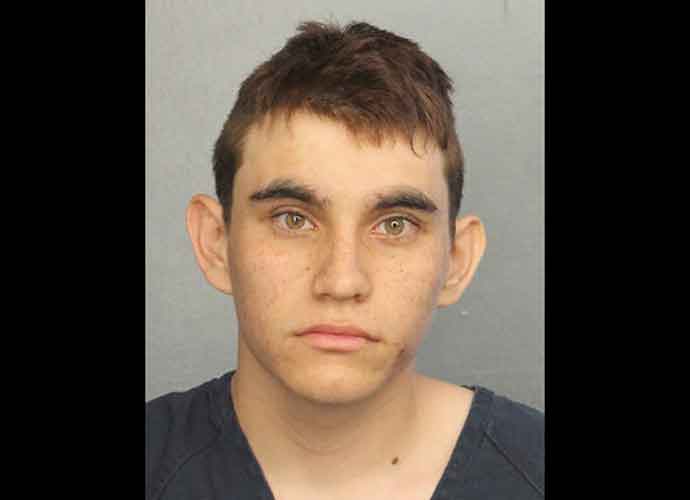 He will now face a penalty trial where it will be decided if he receives life in prison without parole or the death penalty.

Cruz addressed the judge and the victim’s families, apologizing for his actions. “I am very sorry for what I did and have to live with it every day,” he said. “If I were to get a second chance, I would do everything in my power to help others,” he said.

Cruz’s lawyers previously stated that he would plead guilty if the death penalty was not considered. Prosecutors denied this request, and hope to move forward with the death penalty due to the heinous nature of his crime.

March For Our Lives, a gun reform organization started by survivors of the Parkland shooting, said that it had “no comment” on Cruz’s guilty plea but added that “a guilty plea will not erase the past, and it will not bring us peace.”

Last week Cruz pleaded guilty to aggravated battery and three other charges for assaulting a prison guard. He was sentenced to 26 years in prison, and the incident might be included as a factor to decide if he will be executed.

Cruz went on a seven-minute rampage inside Marjory Stoneman Douglas High School where he killed 14 students, three employees and wounded 17 others in 2018. The shooting has been a major rallying cry for gun reform across the country.

On the third anniversary of the shooting, President Joe Biden called for Congress to pass gun reform laws.

“We owe it to all those we’ve lost and to all those left behind to grieve to make a change,” he said. “The time to act is now.”

Thousands of possible jurors will be screened for Cruz’s trial over the next two months. His trial is expected to start in January.