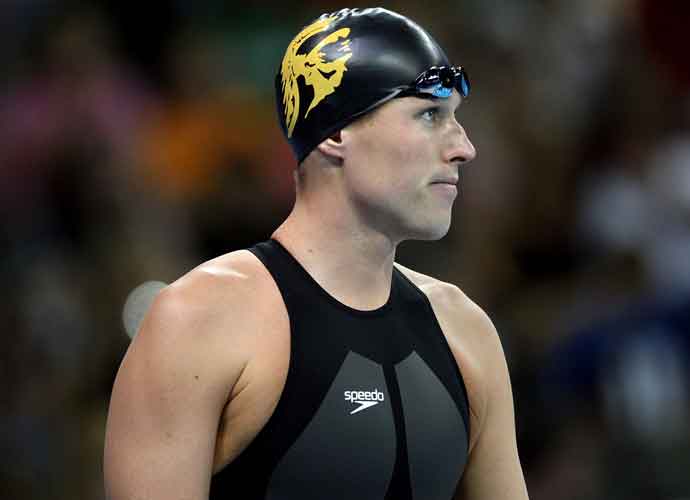 OMAHA, NE - JUNE 30: Klete Keller prepares to compete in the semifinal of the 200 meter freestyle during the U.S. Swimming Olympic Trials on June 30, 2008 at the Qwest Center in Omaha, Nebraska. (Photo by Donald Miralle/Getty Images)

After efforts to identify the thousands who rioted on Capitol Hill on Jan. 6 led to dozens of arrests across the country, Olympic gold medalist swimmer Klete Keller was arrested last week for his role in the pro-Trump mob that attacked the U.S. Capitol.

Keller, teammate of Michael Phelps, swam for Team USA in 2000, 2004 and 2008 and was initially identified because he was wearing his Team USA Olympic jacket at the protests. The swimmer told his former Olympic coach, “I have let you down,” according to the New York Times.

Keller was first identified by civilians and swim fans who posted their findings on a popular online forum for swimmers.

Many social media are demanding Keller’s Olympic medals be stripped. The International Olympic Committee, however, has only stripped medals in cases of cheating and are unlikely to act even if Keller is prosecuted.

Keller has made no comment on his attendance of the riots on Jan. 6. Reporters trying to reach Keller note that his phone is no longer accepting messages. Keller has also deleted all social media accounts, which regularly posted pro-Trump content.