WASHINGTON, DC - MAY 11: U.S. President Barack Obama pauses as he speaks during an event to recognize emerging global entrepreneurs May 11, 2015 at the South Court Auditorium of Eisenhower Executive Office Building in Washington, DC. Entrepreneurs from across the U.S. and around the world participated, ahead of President Obamas travel to the Global Entrepreneurship Summit in Kenya this summer, in the event which focused on investing in women and young entrepreneurs. (Image: Getty)

Obama Says Biden Is ‘Finishing The Job’ Of His Administration

Some thoughts on my interview with Barack Obama (and his book, which I found unexpectedly revealing), as well as the way in which the aesthetics of various politicians often distract from the roles they're actually playing:https://t.co/CikPtaliaL pic.twitter.com/rU0EsZ7sHA

Ezra Klein, the New York Times podcast’s host, questioned Obama about his approach to persuasion and how he was able to appeal to such a wide audience. Obama revealed his technique for winning arguments and developing the ability to persuade others: one must “first be able to make the other person’s argument better than they can.” He connected this to the emergence of the Tea Party and his relationship with Donald Trump, as well as how he had to handle racial tensions being the first African American president of U.S. history.

“There were times where calling [racism] out would have given me great satisfaction personally,” he said. “But it wouldn’t have necessarily won the political day in terms of me getting a bill passed.”

Obama drew attention to Biden’s “good instincts” when it comes to handling political polarization in America. “I think people’s identities have become far more invested as a result in which side are you on politically. It spills over into everyday life, and even small issues that previously were not considered, even political issues,” he said. 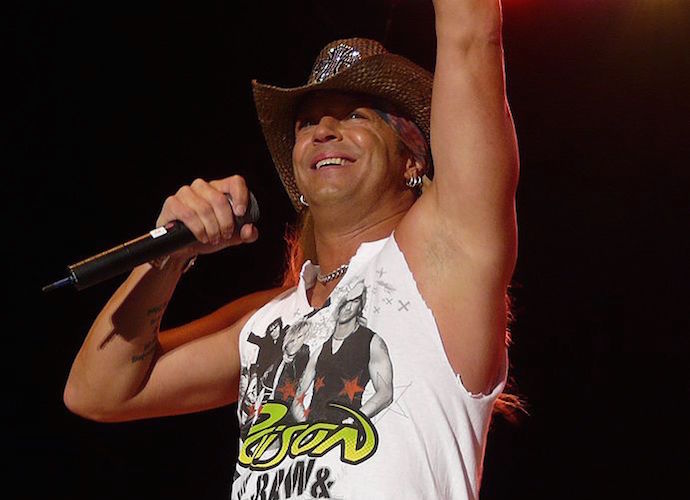 John Williams May Retire From Film Composing After ‘Indiana Jones 5’

Brad Pitt Says He’s Given Up Smoking & Drinking Since Divorce

Sarah Huckabee Sanders Says Kids Will Be As Safe In Wombs As They Are In Schools After Roe v. Wade Overturning