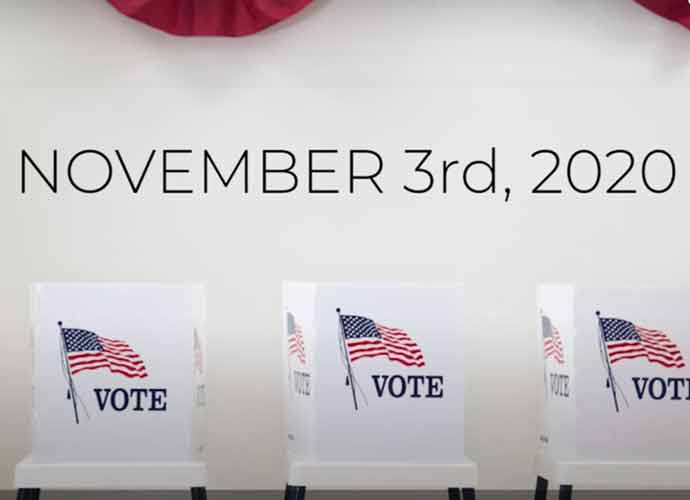 The Lincoln Project, which was formed by Republicans in 2019 to prevent the reelection of President Donald Trump in the 2020 presidential election, released a new ad that targets Trump’s biggest insecurities: crowd sizes.

In their new video, titled Crowds, the narrator starts the clip with the photos of Trump’s inauguration day with a small crowd followed by a large crowd that showed up in Black Lives Matter demonstrations.

“It took almost four years for Trump to get the crowds he wanted,” the narrator said. “After years of Donald Trump’s divisiveness and discord, America is coming together.”

The video ended as a clever mockery turned into a more serious warning for the voters.

“This year, we have a choice to make; America or Trump?” the narrator said. “Imagine how big the crowds will be when he’s gone.”