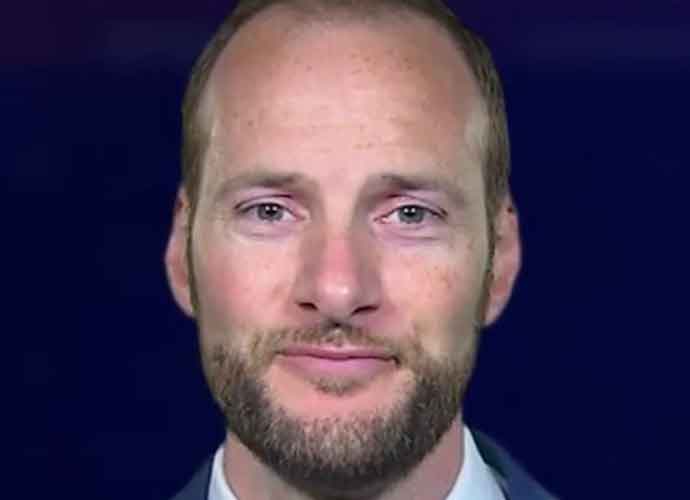 San Fransisco district attorney Chesa Boudin has made a name for himself as a loud supporter of criminal justice reform, but it may cost him his job. Boudin is less than a week away from a recall election which all polls indicate will be enough to remove him.

Boudin, a former public defender, was elected on his promise to combat racism in the justice system and hold police accountable. A recall campaign was founded as people began to see his work as a threat to public safety after they saw defendants getting out of jail time in favor of alternative programs and lesser charges. Thefts, homicides and shootings have also spiked.

The district attorney claimed that Republican recall efforts are going after progressive prosecutors to stand in the way of change.

“It’s not limited to San Francisco or L.A. We see it from coast to coast, and it involves attacking progressive, reform-minded DA’s,” Boudin said. “Recall is designed to send a message not just to other district attorneys, but to other local officials here in San Francisco that if you take on the powers that be, if you try to effectuate system change, that they’re going to come for you, and they’re going to try to destroy your career.”

Boudin argues that his opponents, mostly real estate companies and tech executives, are spreading misinformation to incite fear among voters.

“If these folks who are attacking my administration have the courage, they can run for district attorney next year and put their record, credentials and policy ideas to voters and see if their views are popular,” Boudin told The Guardian.

Boudin believes that when he is likely unseated next week, it will empower others to either continue pushing progressive views on criminal reform or will cause some to take a step back to avoid losing their job.