WASHINGTON, DC - JULY 27: Protestors hold an effigy of former President Donald Trump as Rep. Marjorie Taylor Greene (R-GA) speaks during a news conference outside the U.S. Department of Justice on July 27, 2021 in Washington, DC. The group of far-right conservatives held a news conference to demand answers from Attorney General Merrick Garland on the status of January 6 prisoners. (Photo by Drew Angerer/Getty Images)

Supply-chain issues and shortages continue as the economy recovers from the pandemic. These issues add up to higher production costs, and even menstrual products have been affected.

Without evidence, Greene claimed tampons are being placed in men’s bathrooms and that is the primary cause of the shortage.

“Now there’s a shortage of tampons, and that’s probably because men are buying tampons,” Green said during a discussion centered around the “war on women.”

Cotton and plastic have been in short supply because of the demand for Covid-19 protection equipment.

The war in Ukraine has also added to supply chain issues and the cost of materials.

Proctor and Gamble said that after the airing of a Tampax ad with Amy Schumer, demand for their product rose by 7.7%. The company has been forced to run its factories 24/7 to meet demand.

Greene is not a newcomer to baseless claims. She has argued without evidence that the 2022 election was rigged.

She has also spoken against LGBT legislation in the House, falsely claiming that the bill would “put trans rights above women’s rights.” 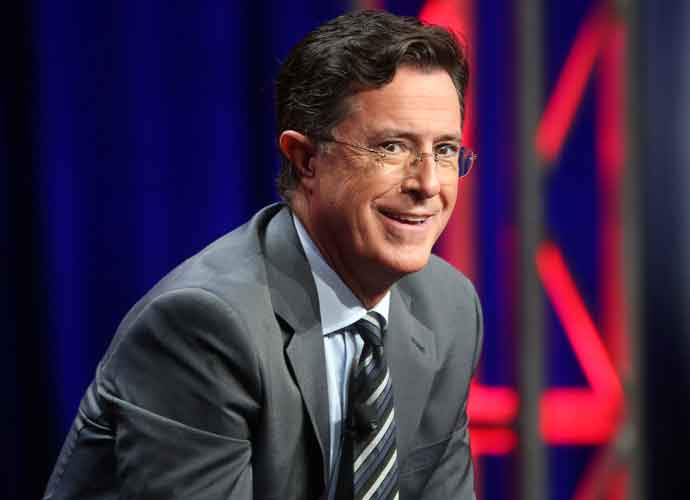