WASHINGTON, DC - JUNE 09: U.S. Rep. Liz Cheney (R-WY), Vice Chairwoman of the Select Committee to Investigate the January 6th Attack on the U.S. Capitol, delivers opening remarks during a hearing on the January 6th investigation on Capitol Hill on June 9, 2022 in Washington, DC. The bipartisan committee, which has been gathering evidence related to the January 6 attack at the U.S. Capitol for almost a year, will present its findings in a series of televised hearings. On January 6, 2021, supporters of President Donald Trump attacked the U.S. Capitol Building during an attempt to disrupt a congressional vote to confirm the electoral college win for Joe Biden. (Photo by Win McNamee/Getty Images)

The Fox News Channel has reversed course and announced that they would air the live hearings of the House special committee investigation January 6 Capitol riot after first refusing to. The House hearing scored over 20 million viewers in prime time – more than Sunday night football averages.

Fox News initially only aired the continuous live coverage on Fox Business with Bret Baier and Martha MacCallum as hosts.

Fox News Media said in a statement that its other news channels would “cover the hearings as news warrants.”

All other major networks have shown the continuous streaming of the hearings without specialized coverage.

Fox’s prime-time hosts have often heavily criticized the committee as a “purge” against conservatives.

The committee has also focused its attention on Fox’s own staff, releasing text messages sent to Trump Chief of Staff Mark Meadows by Sean Hannity and Laura Ingraham to ask Donald Trump to stop the riot on January 6.

In the messages, Hannity said to Meadow to ask Trump to “make a statement, ask people to leave the Capitol.

Rep. Adam Kinzinger (R-Illinois) wrote on Twitter criticizing Fox’s initial refusal, saying, “If you work for Fox News and want to maintain your credibility as a journalist, now is a good time to speak out or quit. Enough is enough.” 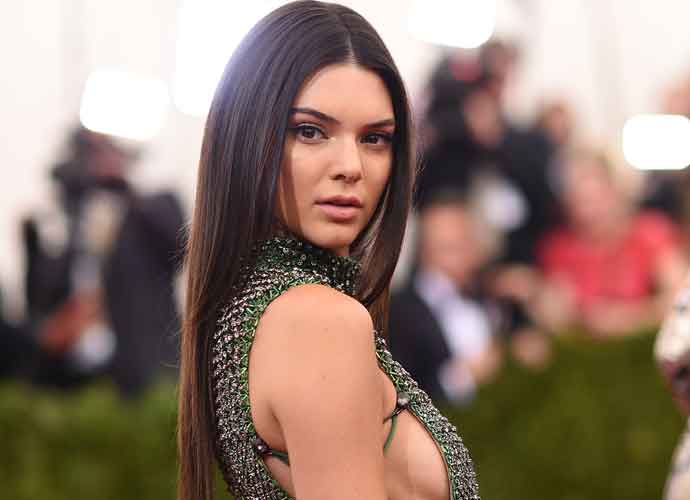