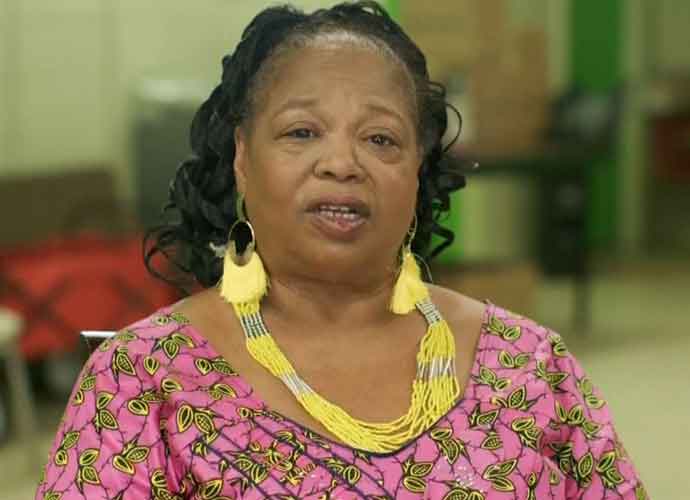 New York City Tenants In RNC Video Denouncing Mayor De Blasio Say They Were Misled: 'I Am Not A Trump Supporter'

New York City Tenants In RNC Video Denouncing Mayor De Blasio Say They Were Misled: ‘I Am Not A Trump Supporter’

Three of the four public housing tenants from New York City who criticized Major Bill de Blasio (D-New York) in a video played during the Republican National Convention claimed they didn’t know their video will be used for President Donald Trump‘s campaign.

The New York Times reported that Friday that the video is an excerpt from the interview conducted by Lynne Patton, a Trump official for urban housing.

The three tenants – Claudia Perez, Carmen Quinones and Manny Martinez – made it clear that they had no idea that their comments will be used for the RNC video.

“I am not a Trump supporter,” said Perez, one of the three tenants. “I am not a supporter of his racist policies on immigration. I am a first-generation Honduran. It was my people he was sending back.”

Perez noted that she meant it when she criticized the New York City Housing Authority but was angry about appearing in the convention video without her consent.

Following the report, Patton denied that she tricked tenants, claiming that they knew that their interviews would be showcased at the event.

“Each participated regardless of political party because they recognized the importance of having a voice on the national stage and the undeniable improvements that have transpired under this administration,” Patton said in the statement.