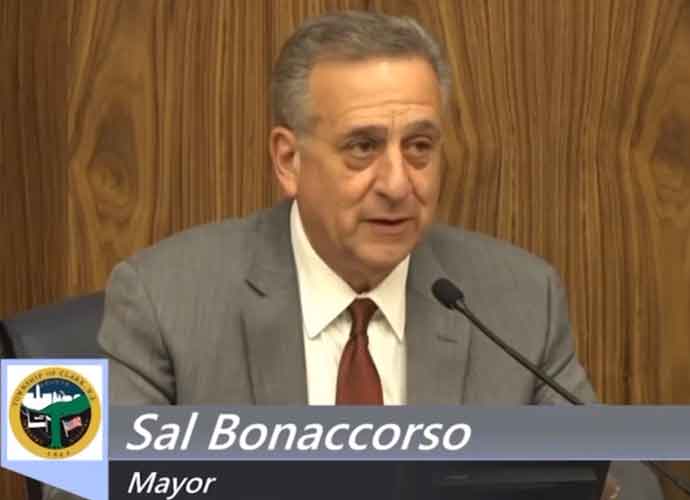 “I’m here today to say I’ve made mistakes, and I’d like to apologize for the pain I’ve caused to the residents of Clark, my family, my friends, and all those that were offended by my comments. They had a right to expect more from me,” Bonaccorso said in a YouTube video.

“I deeply apologize for my hurtful and insensitive language,” the mayor added. “It was wrong. I am embarrassed and ashamed to have spoken that way about a race of people.”

In the video from four years ago, Bonaccorso was caught using the N-word and referring to Black people as “spooks,” as well as insulting women in law enforcement. Two years ago, the town settled with town cop Lt. Antonio Manata for $400,000 to keep quiet and hand over the recordings. Manata also stayed on the payroll for a salary of $289,700 without working.

Bonaccorso has previously denied making the statements. Last month, he said he could not remember using the N-word.

Several New Jersey political officials, including state Gov. Phil Murphy (D), are calling for the mayor’s resignation, but Banoccorso has not signaled that he has any plans to step down.