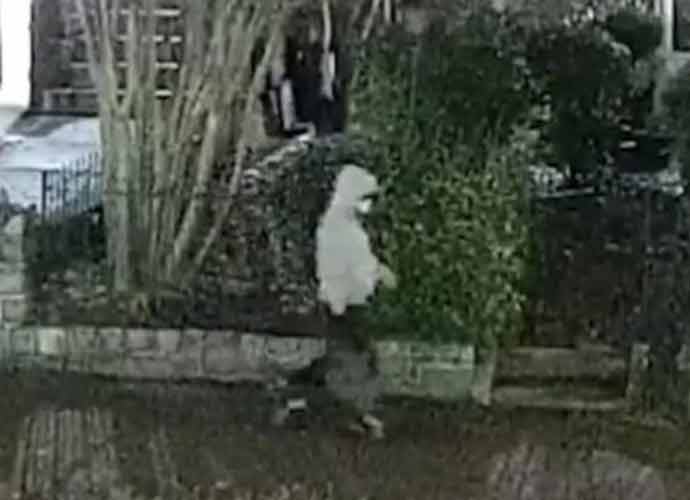 NEW: The FBI releases new footage of the suspect that planted bombs at the DNC and RNC headquarters on January 6
pic.twitter.com/1GhCuOFd0c

“These pipe bombs were viable devices that could have been detonated, resulting in injury or death. We need the public’s help to identify the individual responsible for placing these pipe bombs, to ensure they will not harm themselves or anyone else,” said Steven D’Antuono, assistant director of the F.B.I.’s D.C. field office.

F.B.I. agents confirmed that both pipe bombs appeared fully functional; they were stuffed with a homemade gunpowder and a kitchen timer.

While the it is exceedingly unlikely that a person could identify the perpetrators face, the F.B.I. encourages any tips from anyone who may recognize the subject by their mannerisms, body size or gait. The F.B.I. is offering a $100,000 reward for information leading to a positive identification .