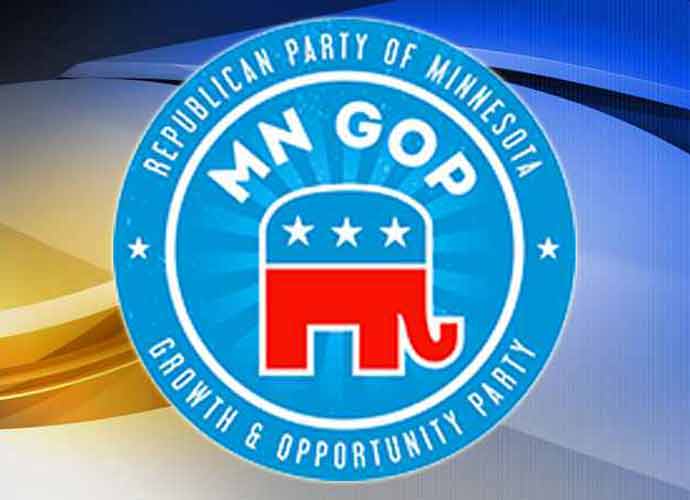 A Minnesota Republican official has resigned after posting a image comparing mandatory mask-wearing in public to Jewish victims being told to wear Stars of David in Nazi Germany.

“The offensive picture was unfortunately posted by a board member who has resigned effective immediately at the party’s request.”

The image was deleted on Facebook. However, a Minnesota activist group called Jewish Community Action posted a screenshot of the post on Monday in a tweet.

“Given that Minnesota rabbis recently spoke out in favor of a mask mandate, comparing that mandate to the Holocaust feels especially disgusting,” it reads.

“We ask the @MNGOP to tell Wabasha Republicans to stop using imagery like this. It betrays a total lack of both empathy and education.”